To seduce a man, you must smile

To seduce a man, you must smile

Men are just like runners waiting for the starting signal.

As soon as you give a signal, they will run to you with all their might.

All you have to do is send a signal. 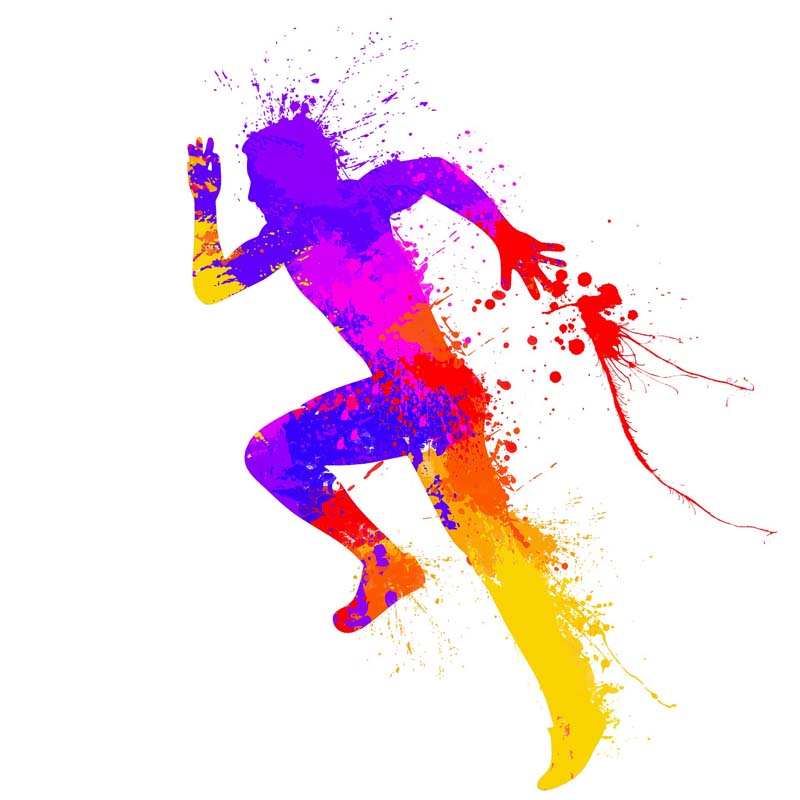 This magic signal is a smile.

Don’t forget that warm men are waiting for your smile.

So just to smile.

Men don’t miss your smile, and your smile gives them the courage to run to you.

The man is waiting for your smile.

You can see a handsome guy far over there. 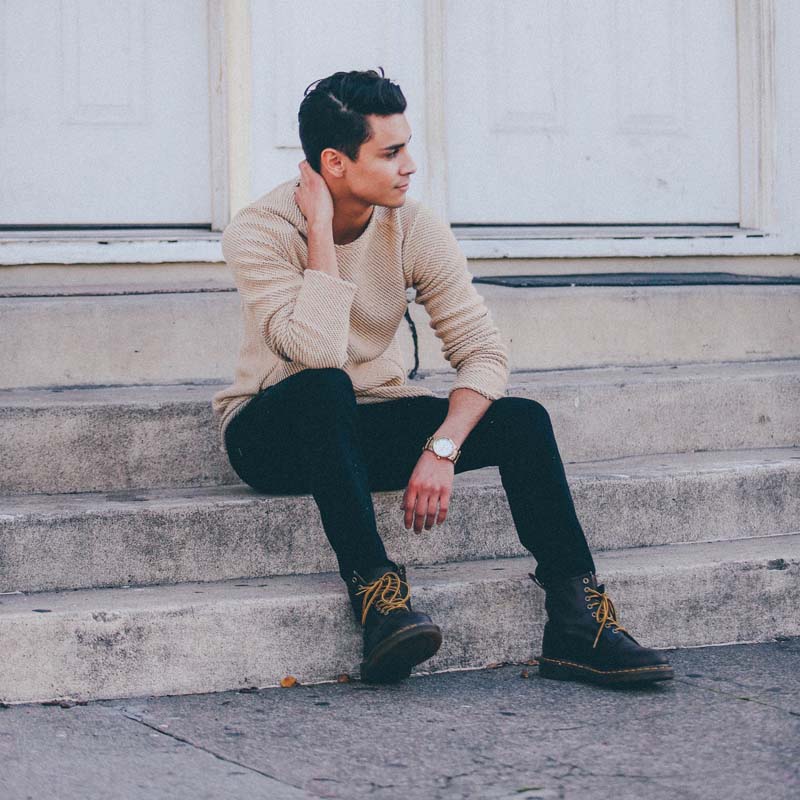 What do you need to seduce the handsome guy right now?

A nice-looking face? Well, your appearance is important as well. 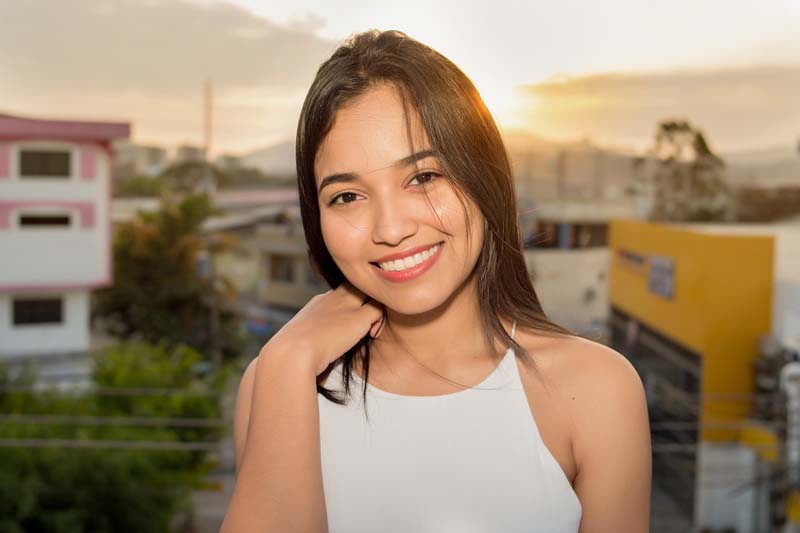 If you see a handsome guy in front of you, tidy your hair up, adjust your clothing, and smile at him.

He will smile back to you, and that’s the way to start seducing.

Seduction doesn’t start when men approach and have words with women they like.

It starts when a woman sends signals to some men among many men and the signal is smile. 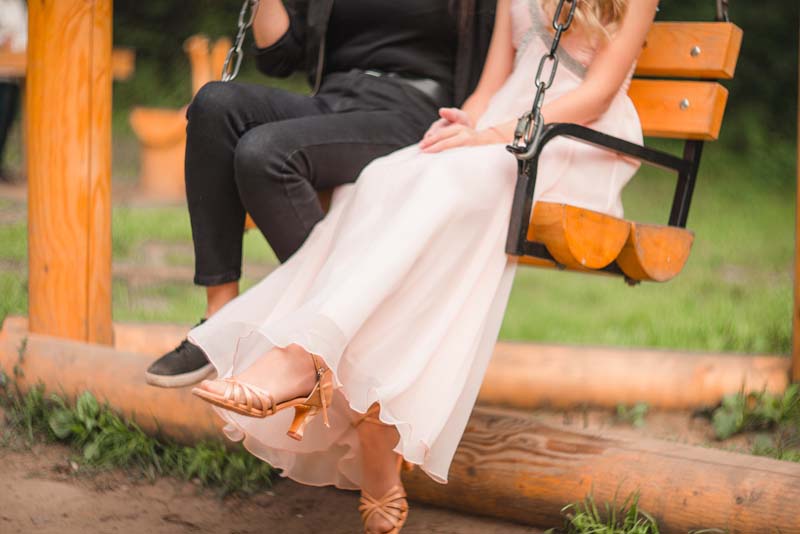 If you have the thought of “Will men run to women just because of smile?”, then look around.

You can look at women to whom your friends usually says “Women don’t like you, but men do.Why?”

There is no doubt that these women always smile.

The power of a smile is powerful. 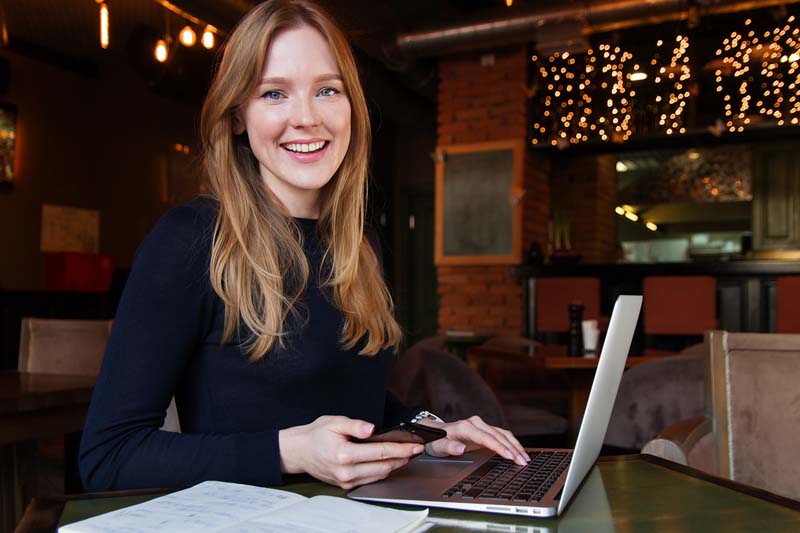 Women don’t seem to mind, but men don’t like it.

As long as men approach, they will freeze their faces with no expression or frown in an awkward atmosphere. 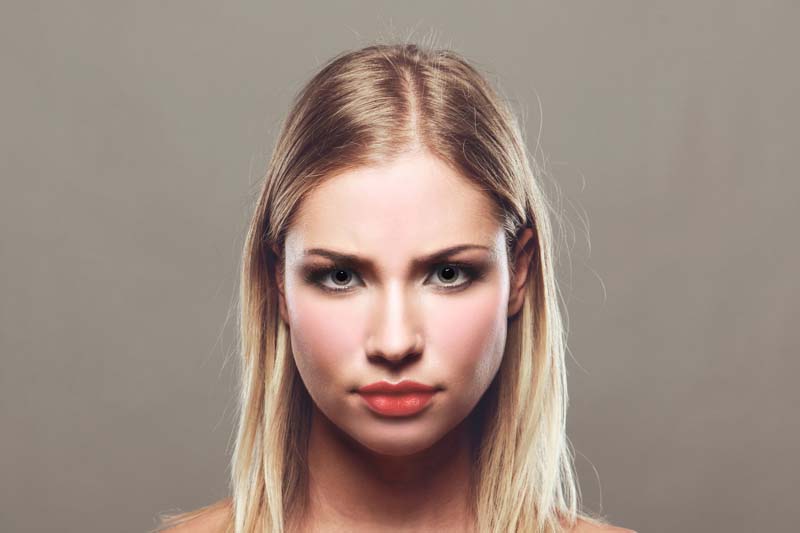 Seeing these women, men have only one thought,

It does not mean you should go to a handsome man first and act cute.

(Of course, you’d better be cute.)

The man who gets your natural smile will surely try to appeal his charm to you. 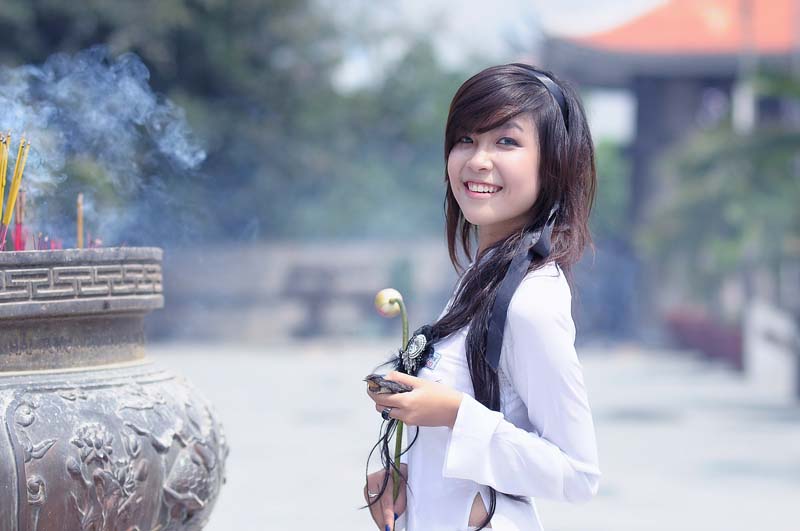 Don’t bounce and make me think the man’s trick worked.

In fact, many women send natural smiles to men, and men respond to them and appeal to women the charm they have.

(Of course, there are men who approach a woman by mistaking her smile for another man even if she doesn’t consciously smile.)

But it’s hard to move forward because men aren’t good at encouraging you to be more active.

For men, if they see your smile and approach you, but you look unenthusiastic, they will think “Oh, I was wrong.” and keep away from you.

When men have the thought of “Oh, does she,, like me?”, they will concentrate on this woman.

So if a man has interest in you, just praise them and put them into illusions. 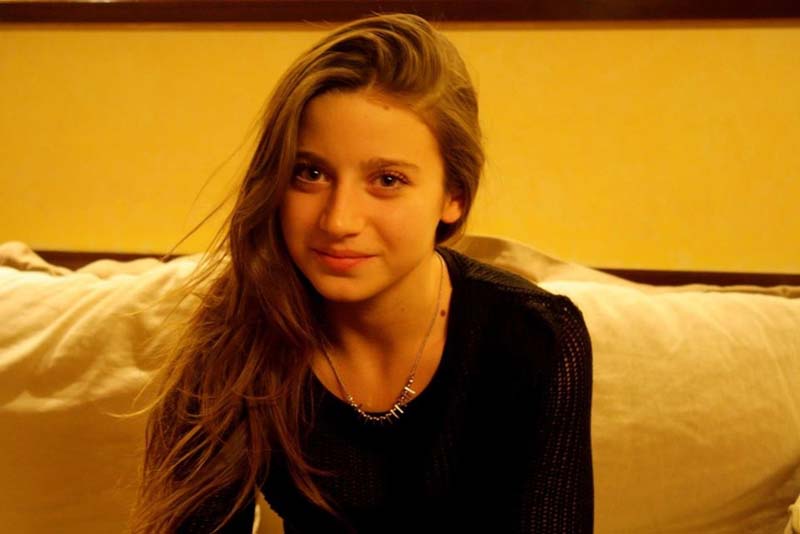 If you are worried about whether or not would men lose interest to you ‘because they would think you’re easy’, I’ll just say that it’s totally useless.

Men would consider whether or not a woman is ‘easy to seduce’ by looking at their appearance and the way of talking.

Also, they never judge a woman as ‘easy to seduce’ if she is interested in you.

They would rather be more into you, while having a delusion that their charms had been worked for her.

From men’s side, women is riddle. 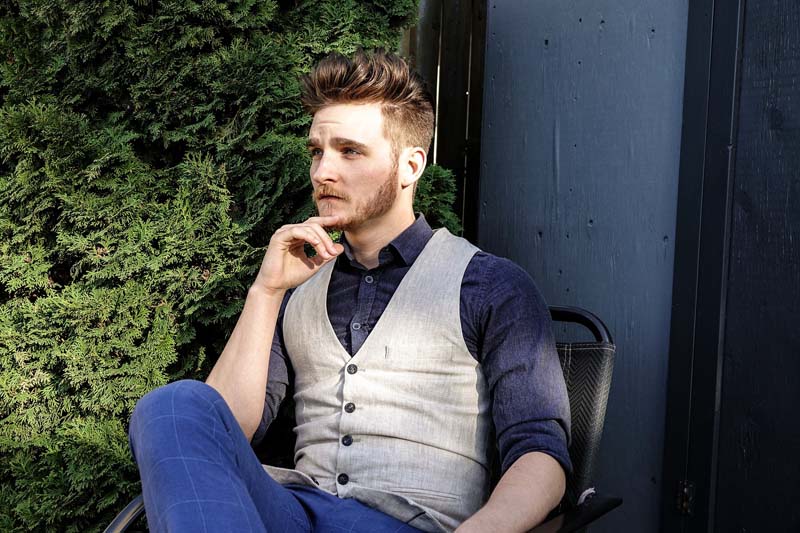 If a woman is a hard but achievable challenge, they would stuck up for days an nights, but if the woman seems like an unsolvable mystery, they would find another riddle.

If what you want is to be liked by men, don’t play too hard to get, and distract men as if they can seduce you.

Let him expect to ‘next time’ when you reject him.

Don’t worry too much that he will be triumphant as if he’s already got you all.

It is a man who are thrown into confusion even if you are a little out of his expectations.

Just pour out compliments, adjust to his taste, and once in a while, act out of his expectations. 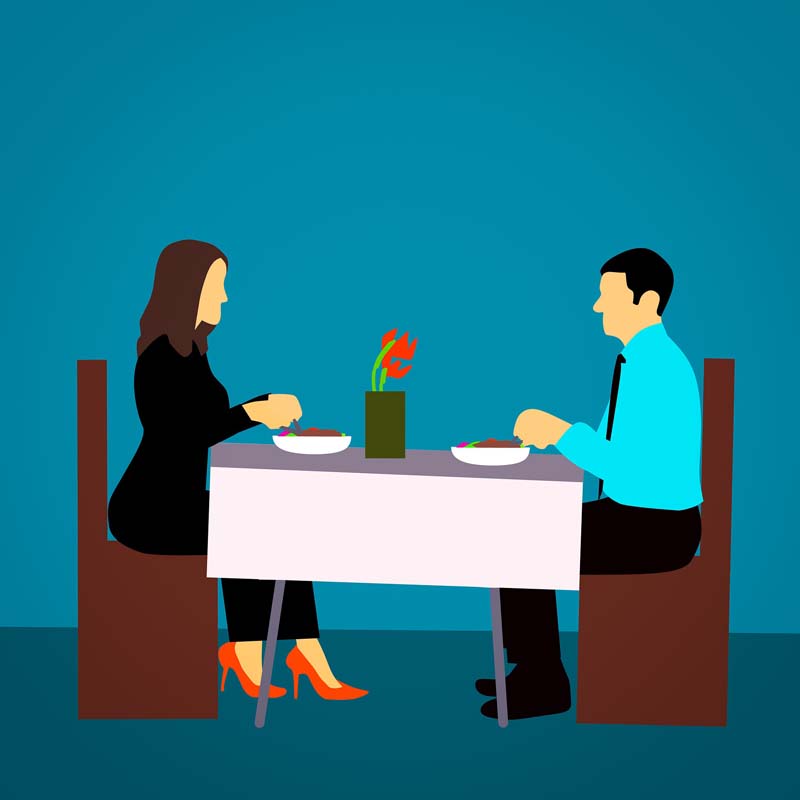 When he think “You wouldn’t refuse me.”

Tell him “I’ve got another appointment.”

The point is, add it “Well after 10 pm maybe I can make it for just a glass of beer if you want.”

He will think first “Huh? What is it?” then he imagines “Maybe..” with expectation.

However, this time you will have just a glass of beer only with him. 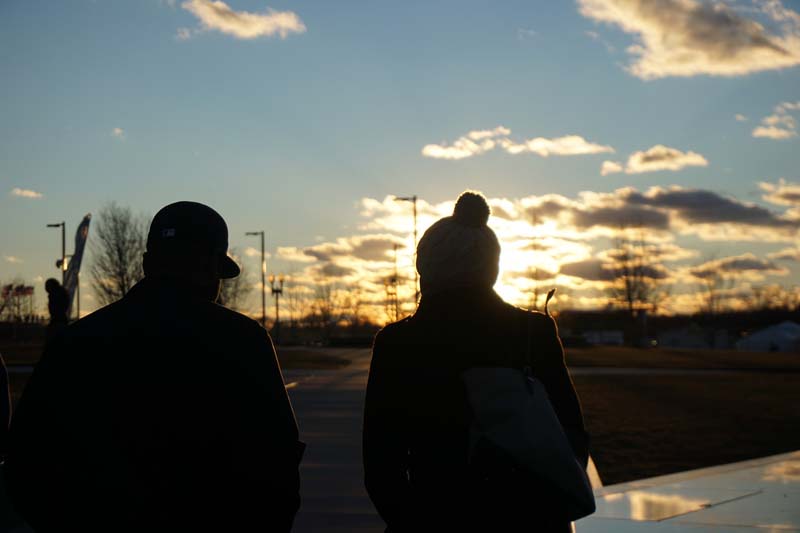 Let’s use “instead” instead of “no” when bouncing.

When you ask, “How about a drink tomorrow?” “I don’t like drinking… Have a nice meal instead!” or suddenly, if you get a lot of physical affection, “That’s it for today! Instead, the next time we meet… I’ll think about it then!” Let’s get out like a fox. 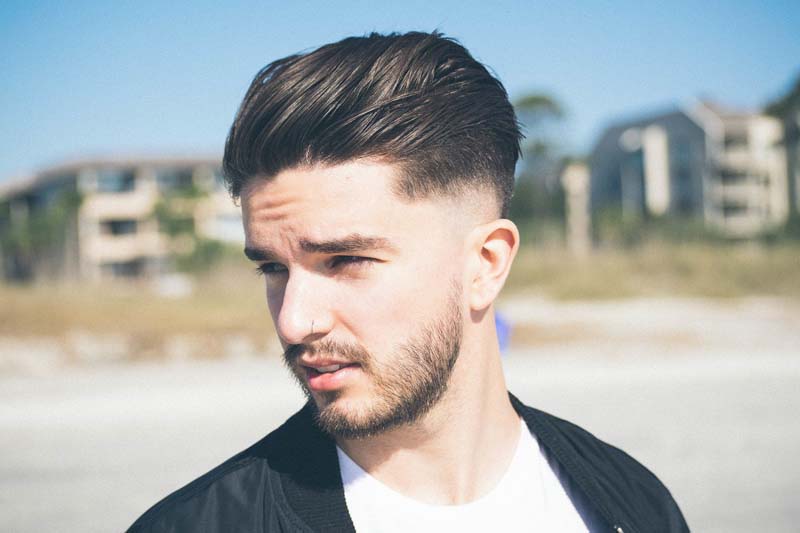 The endless “NO” exhausts the men, but if you refuse but offer him an alternative, then the men will wrap his head around for a new strategy that suits you. 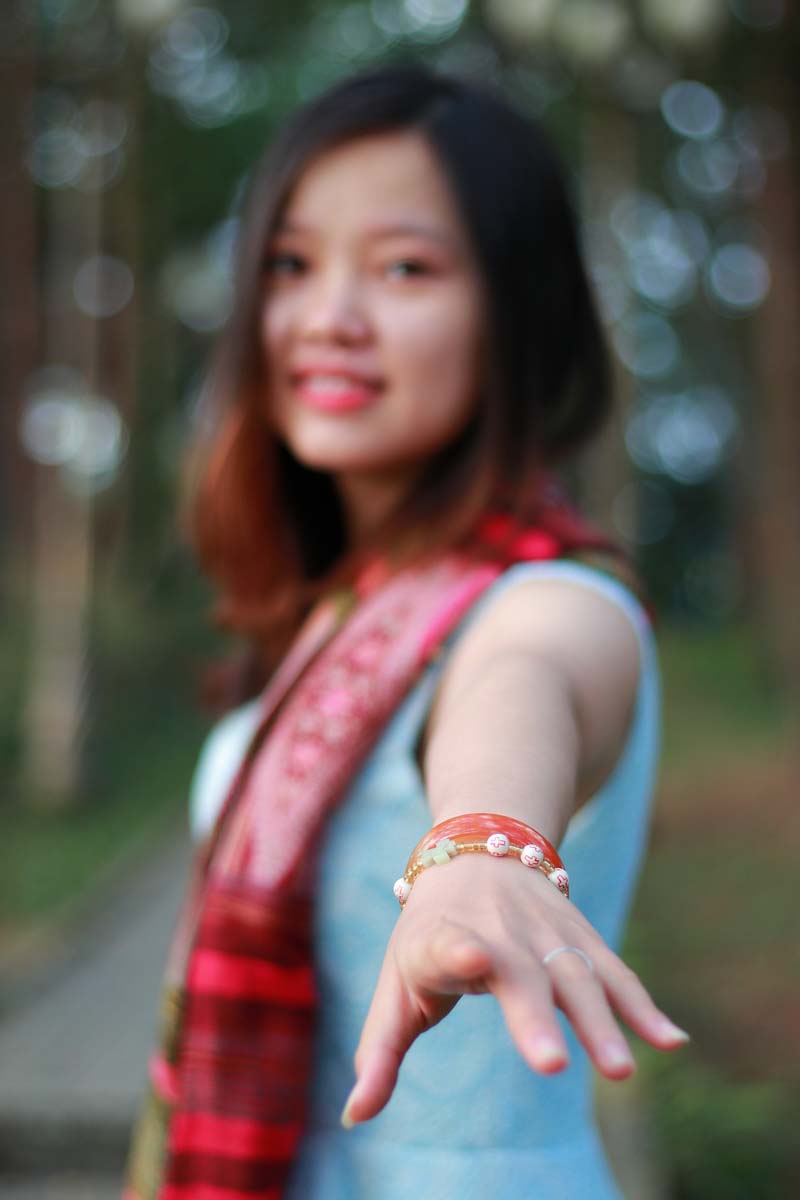 You want to seduce a man?

Then put him into confusion and make him worry about things of you.