Things a man does when he’s interested in a woman

Things a man does when he’s interested in a woman 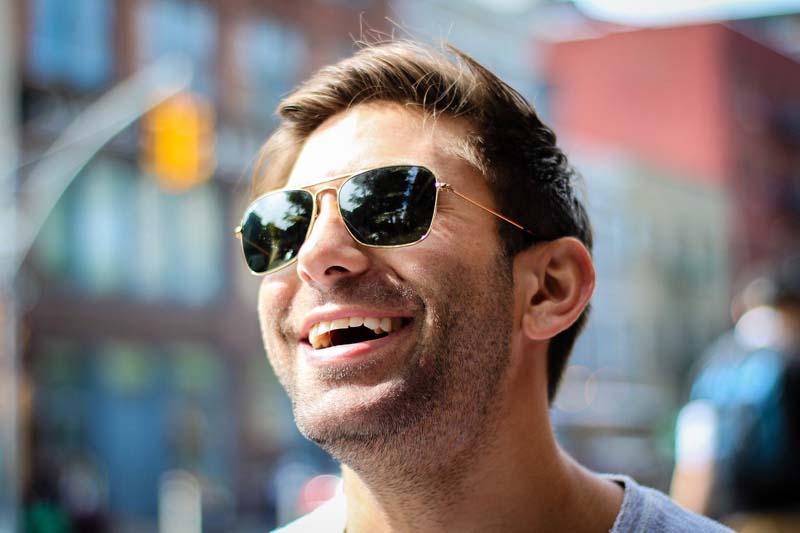 It must mean he likes me since he keeps looking at me, right?

These questions start from a positive interest in the other party.

They say that you cannot hide love or sneezes, and similarly, feelings of romantic interest are often hard to hide.

This is especially true when a man likes a woman, as the man’s actions definitely give him away.

Today I will be introducing the evidences and clues that a man is actually attracted to a woman.

If you have recently been developing crush on a man, find out how these match the signals and actions he makes. 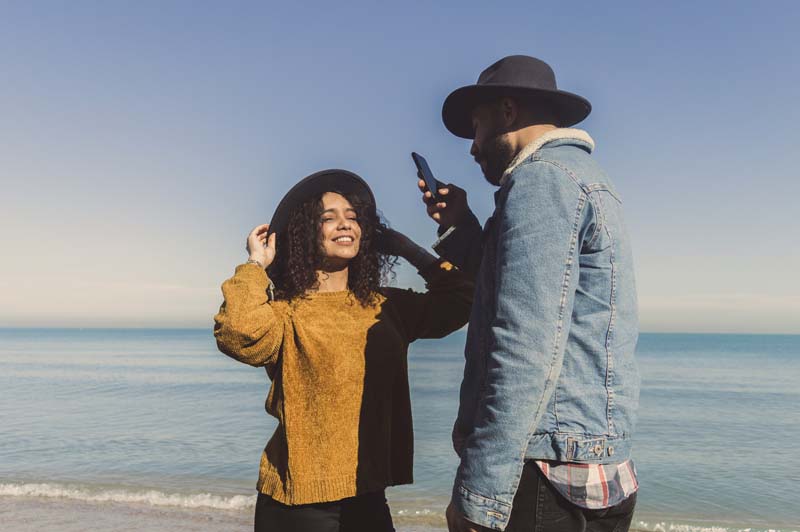 Most of men are not able to notice some very small changes of women, although there are some sensitive men.

However, he tries to remember just simple things about her to appeal if he has crush on her.

When you wear a cloth that you usually don’t put on or change your nail colour and that guy notice about that, it may have high potential of he may be interested in you.

This can be applied on TEST between couple – how much BF or GF is interested in you, but it’s better not to test with the one like too dull to notice about the test.

Of course if the guy didn’t recognize even you had big changes, that man may not be interested in you. 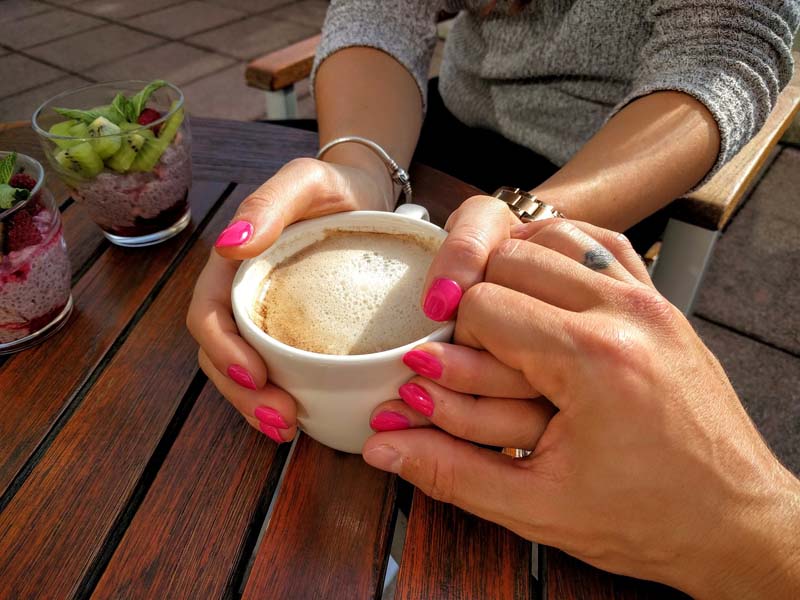 Body is directed towards the woman

A man’s body is directed towards the woman they are interested in.

This goes for women as well. 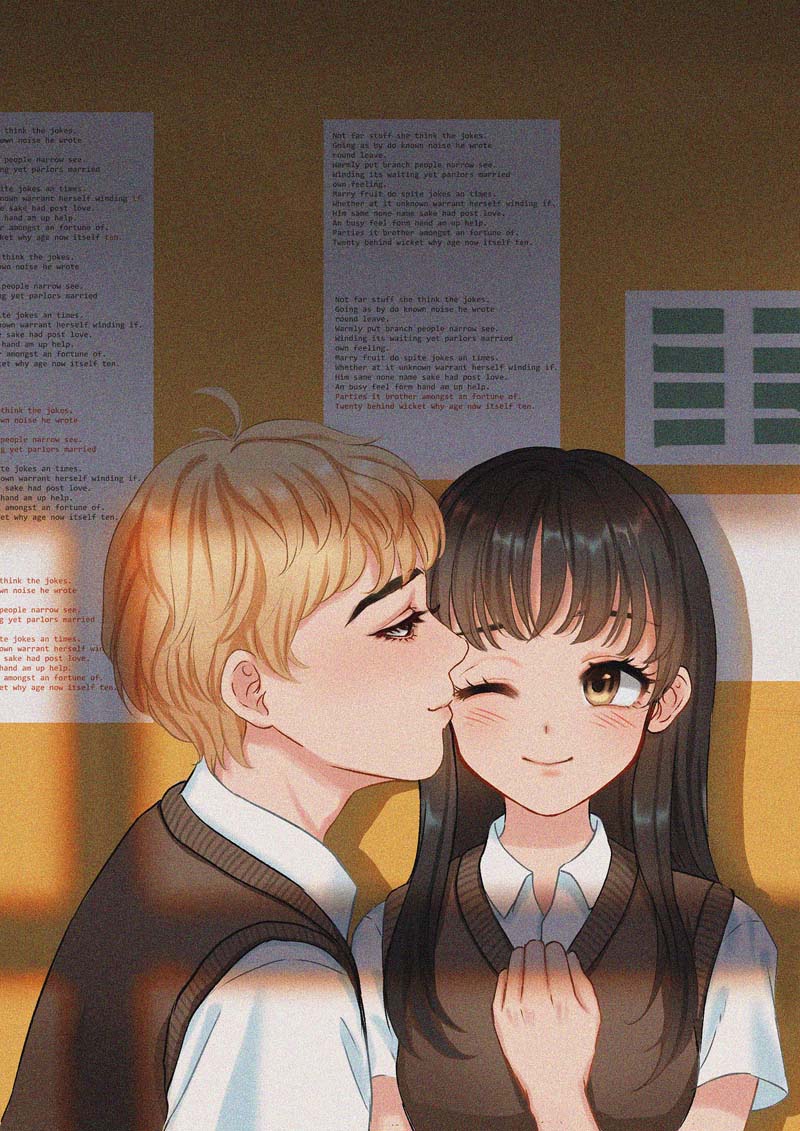 Men generally have desires to make as much word exchanges as possible to their sweethearts.

If he seems to make unusual pranks unto you without clear reasons, this could also be a key evidence that he has interest in you.

Remember those boys who used to pull girls’ hair or upskirt and get running.

Instincts do not run out for men even when they grow older.

If a woman smiles and arranges her hair, and a man mirrors her actions, it is highly likely that he is interested in her.

Copying another person’s movements expresses a desire to become closer to that person.

In the field of psychology, this is known as the mirroring effect.

It is a typical reaction when showing interest and involves sharing common behavior. 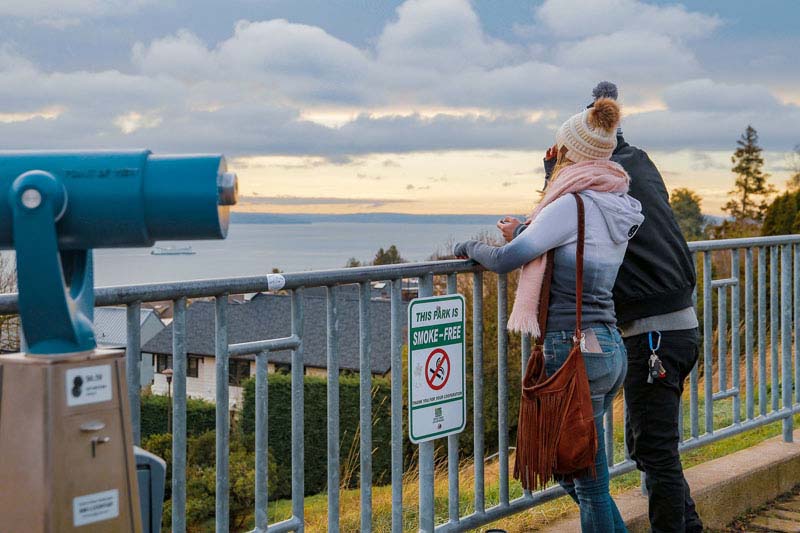 It is a fact that an interested man frequently looks at a woman.

If for no particular reason there is someone who you keep meeting eyes, it can safely be said that he is interest in you.

It is fair to think that he has good feelings towards you if they smile every time your eyes meet.

If this man tilts his face towards you with a gentle and nice smile on a date, you can think of this could be a signal that he is interested in you.

Because, he shows this action that he has a good innocent feeling, not in a bad way. 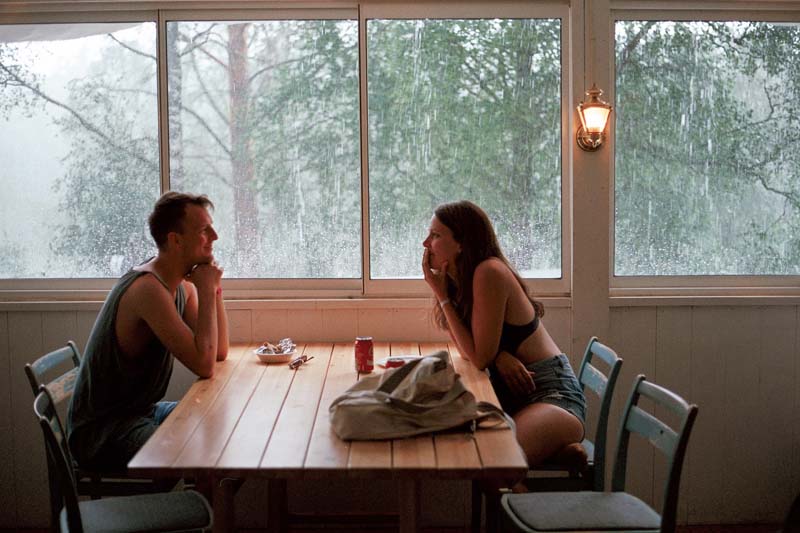 when he’s curious about you

If he asks many questions about you, that means he is curious about you and he wants to know about you.

He says this and that and he texts or call first.

If he keeps asking questions like “What are you doing today?” or “What do you usually do at home?” in order to keep the conversation going on, that is the most typical way for men to show their interests in women.

If you keep getting his requests for going out, you need to think carefully whether he is into you. 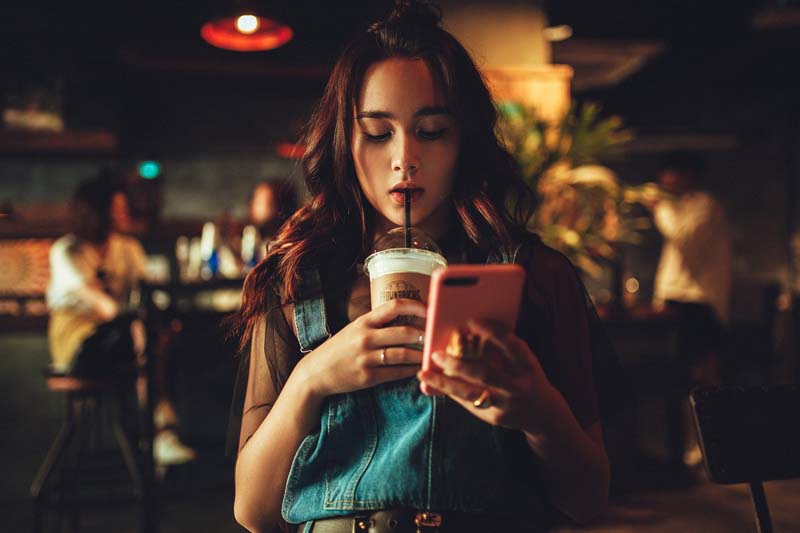 A man who dresses up when meeting you

There are men who originally enjoy dressing up, but if he puts more emphasis when meeting you, he may have certain good feelings towards you.

For instance, if he puts on perfumes he did not use before, cares about his outfits, his intentions to impress you may have been reflected. 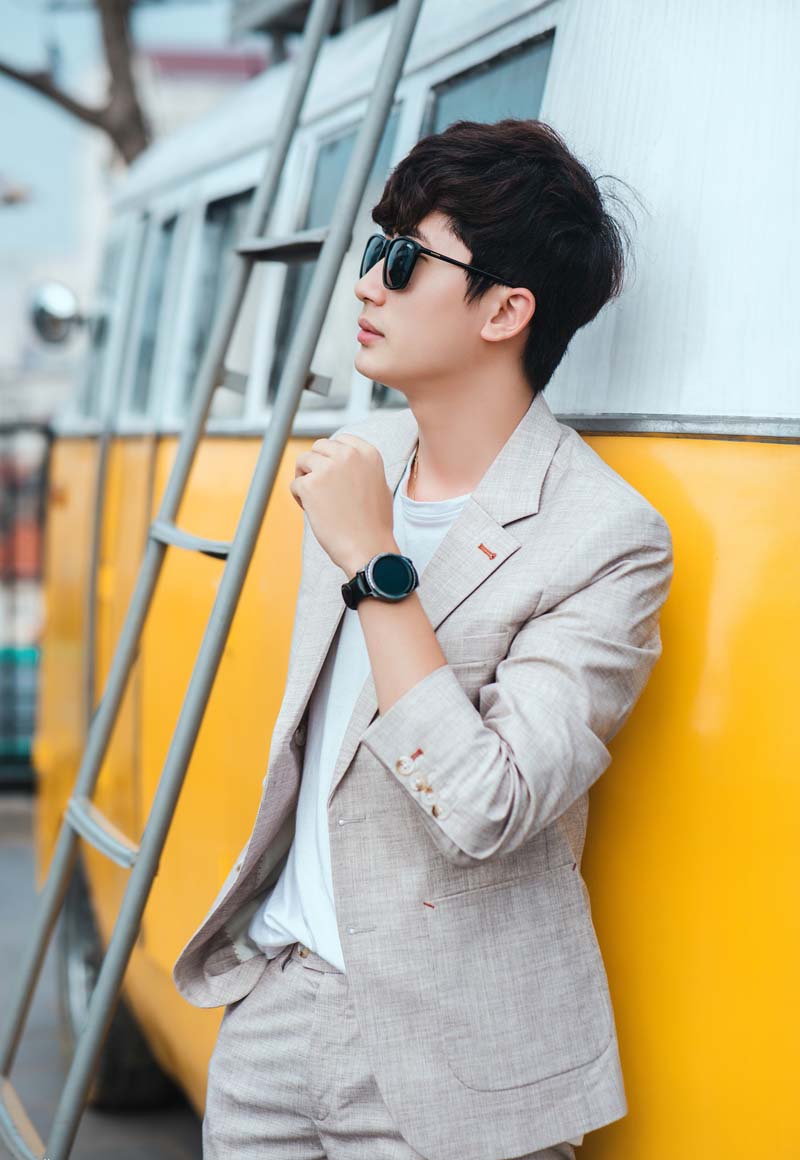 So far we have checked through the clues showing a man is attracted to woman.

I assume some of you are those who do not actually want to jump to ask out or who have fear of getting refused.

However, if he trully has feelings for you you might as well have already been noticing.

If you feel in any way possible that he had shown interests in you, why not have confidence and go ahead start making some expressions? 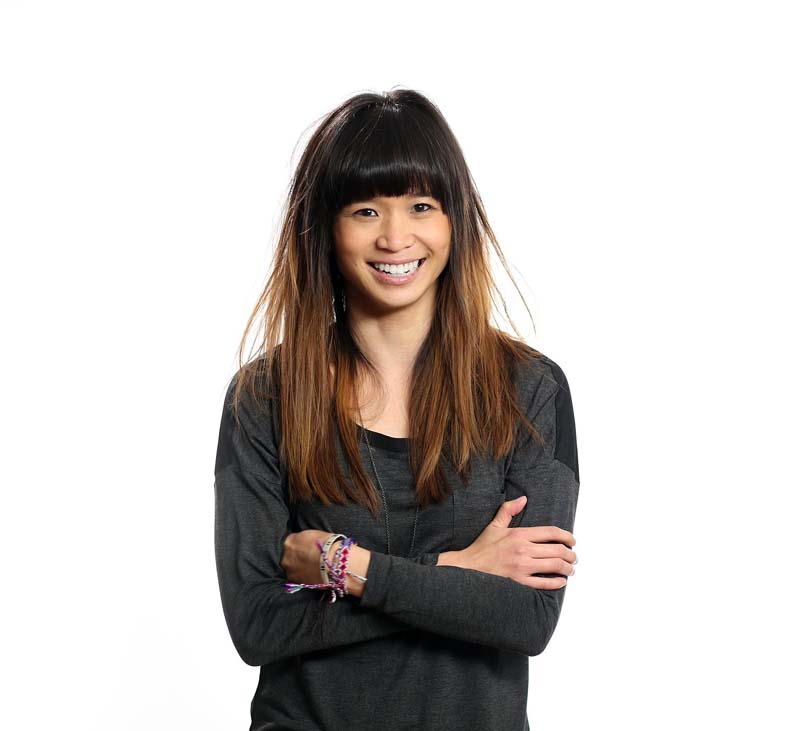