The real appeal of women perceived by men

The real appeal of women perceived by men

What do men find attractive from women?

It can be divided into 2 categories: the superficial attractiveness, and the charm from having conversation and interactions.

Former is short and rousing. 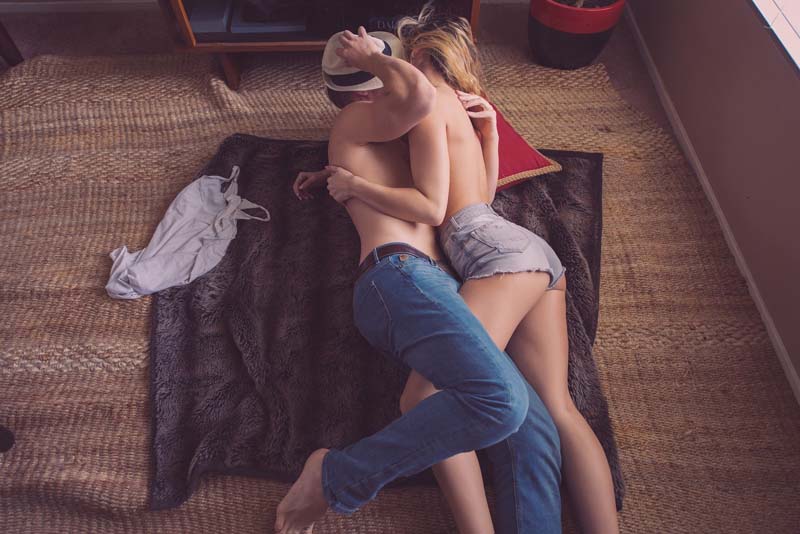 It allows to from relationship or spend the night with the man.

But, it doesn’t last forever.

The latter, however, requires time and effort to be formed, and is less arousing.

It makes the man want spend the future together, and reminds him of the woman after breaking up. 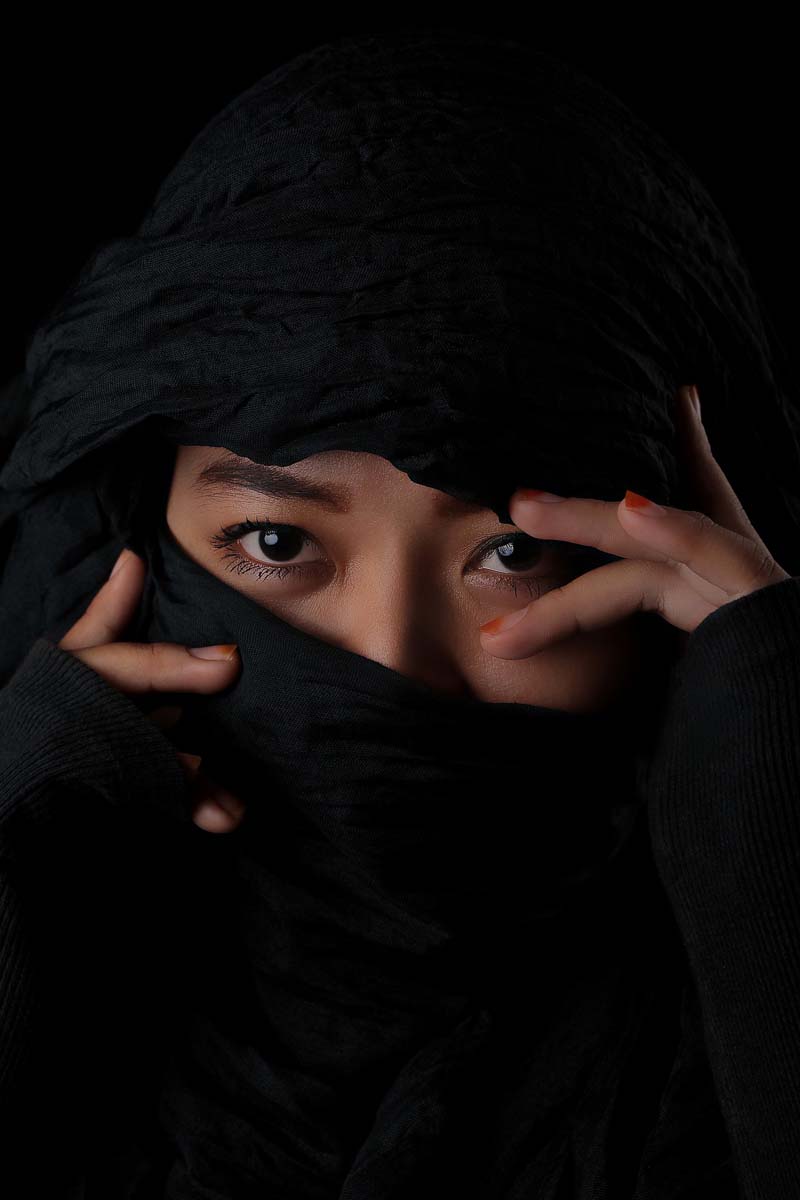 For example, there’s a guy who doesn’t like women who speaks vulgarly.

This man went on a date with a woman that he finds ideal physically but uses vulgar words a lot.

Given that the woman is attracted to the man, will they be able to be in a relationship?

But they will break up not so far down the road. 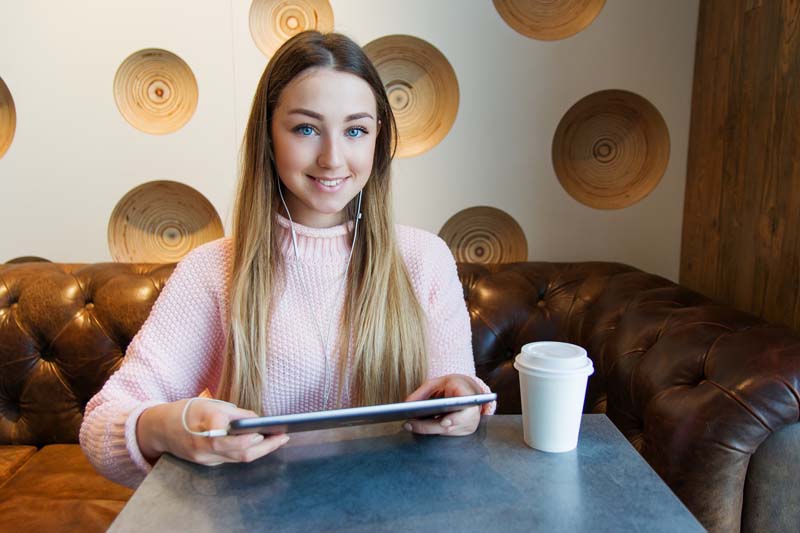 At first the man is attracted by an appearance of a woman.

That’s why we have the phrase love at first sight.

Man attracted by appearances will try to appeal himself and two will end up in a relationship.

Before dating, to the man, everything about the woman is seen in a positive sight. 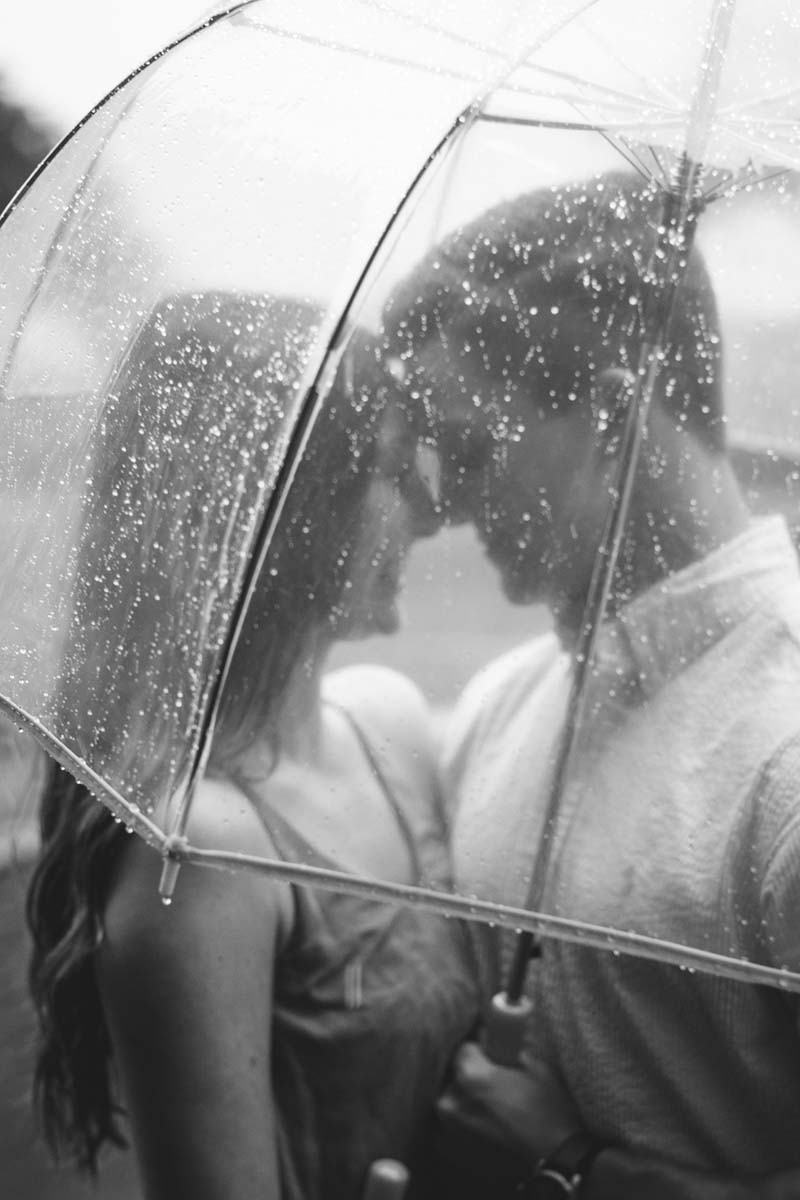 Woman seems pretty dspite the vulgar words, poor manner seems like a charm, and any other negative aspects seem adorable to him.

But once they are in a relationship he begins to recognise the person’s behaviour and way of speaking.

Now she doesn’t seem pretty when she uses the vulgar words, poor manners anger him, and he gets tired of negative aspects of her.

In the end he chooses to break up. 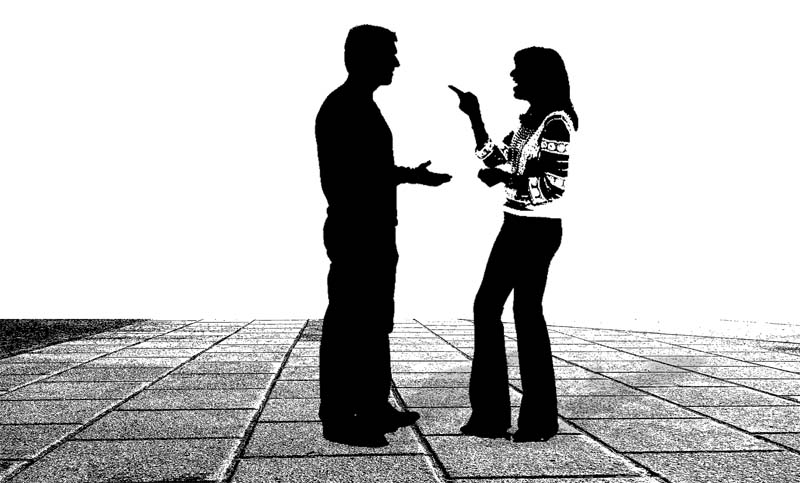 Although I gave you a little bit extreme example, it is true that women’s appearance give men tremendous attractions.

It becomes the starting point that men have a good feeling to women.

But the thing is, people have different standards or points about the good feeling. 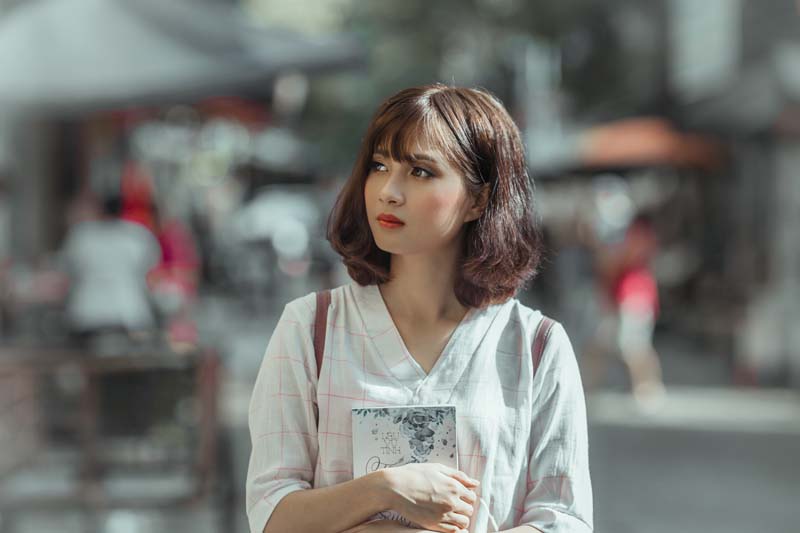 So it would be good idea to change the makeup style or challenge new styles that you have never worn before.

In addition, it is very helpful for you to mimic expressions, reactions, or smile while you watch the actresses in dramas.

Then, what kinds of attractiveness can you display through conversations or your actions?

Firstly, it is the confident attitude.

Woman’s confidence starts from the thought “I am lovely.”

And this confidence is shown through getting actively involved in different things, bright and positive attitude, and not being lazy.

Interestingly, a woman’s such attitude gets conveyed to men as it is.

By looking at a woman who believes herself is lovely, a man also feels she is lovely.

And, the man gets interetsed in her, and as the man and woman date each other, the woman’s confident attitude makes the man want to not miss her. 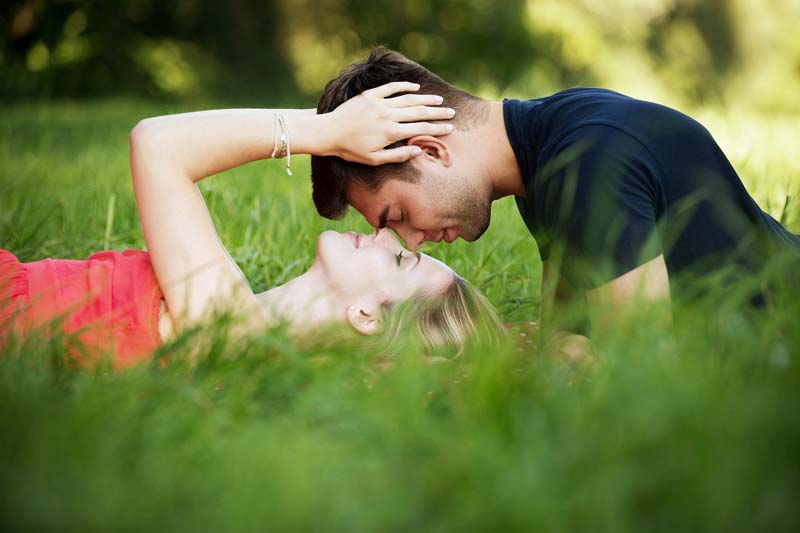 Even when they are trying to resolved the problem by themselves, the emotion comes before the rational decision, mostly.

“Are you kidding me?”

“Is this your purpose seeing me?”

However, men do not consider this type of manner as a resolving way.

So that’s why, as a men, we always try to avoid the situation before facing it.

At last, the problem would eventually fall deeper. 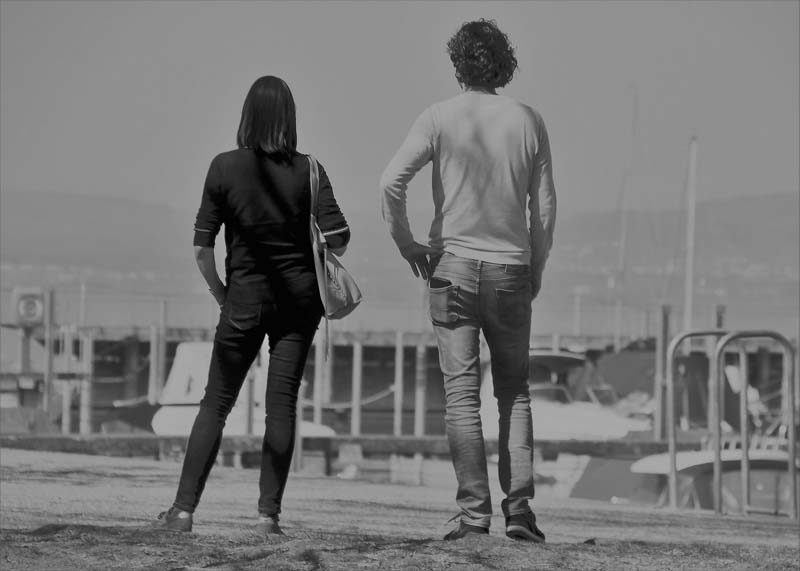 “I feel uncomfortable when you do “something”, so I wish you could do like “this” next time. How do you think?”

like this, girls didn’t seem to be dominated by their own emotion.

And they also explained calmly.

The attitude like this can make men actually listen to what they say, moreover, can get to the point where problem is.

Now the conversation starts, we can finally see the solution. 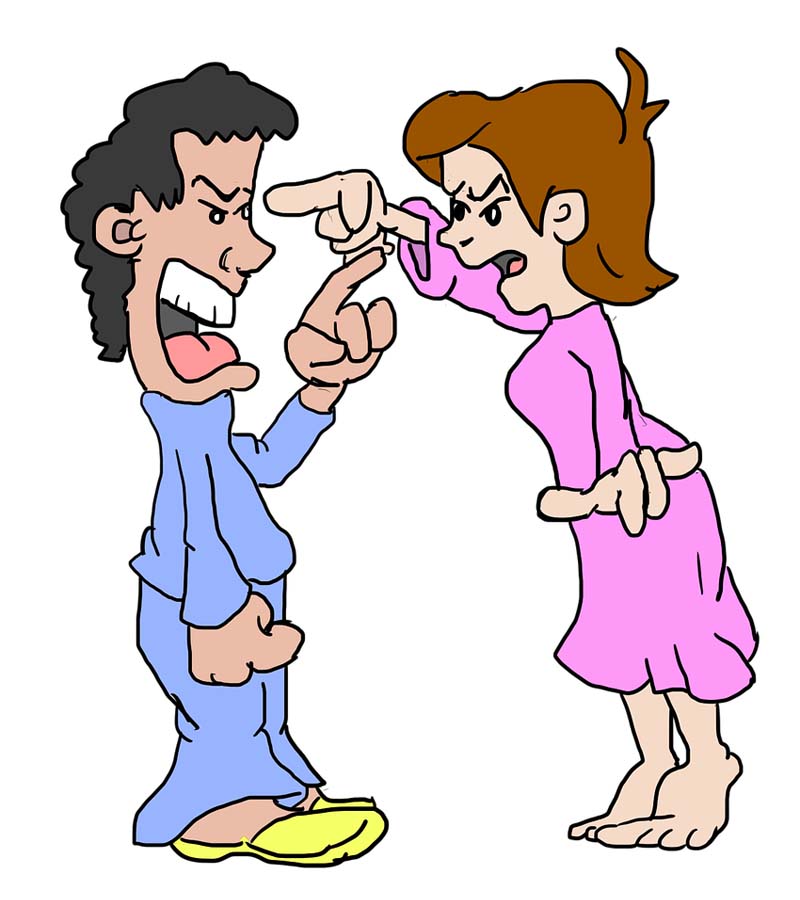 Not being emotional or impatient, and just trying to carry out the conversation calmly is part of a stable attitude.

If you display such an attitude but the man doesn’t cave in, just break up with him. You are worth more than that.

Also you need to show kind consideration along with being stable.

Consideration is an act of showing interest in the other person without sacrificing yourself.

Observation and paying attention are the basics of being considerate. 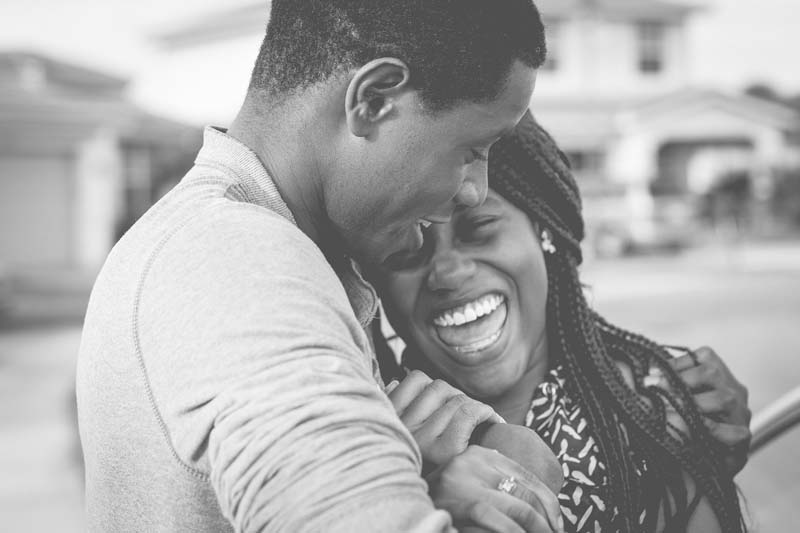 Concentrating on how the other person feels, what he wants, and what he is talking about is all part of consideration.

It is true, being considerate is really difficult.

But don’t give up on first couple shots.

I hope that you make a habit of continuously observating, and listening carefully. 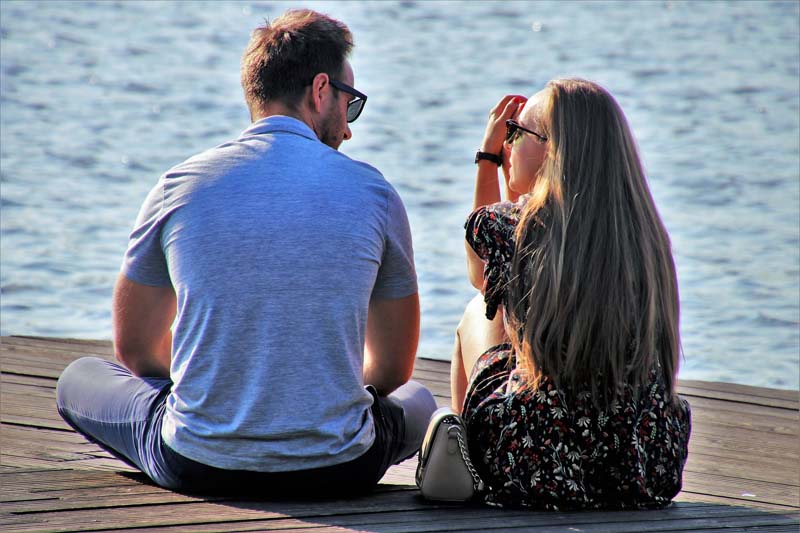 There were a lot of women who could not bear spending time on their own.

Thus, they showed signs of dependence on their boyfriend or got ready to move onto someone else if there seems to be even a slight change in how the boyfriend acts.

I suggest to these women to please make something their own. 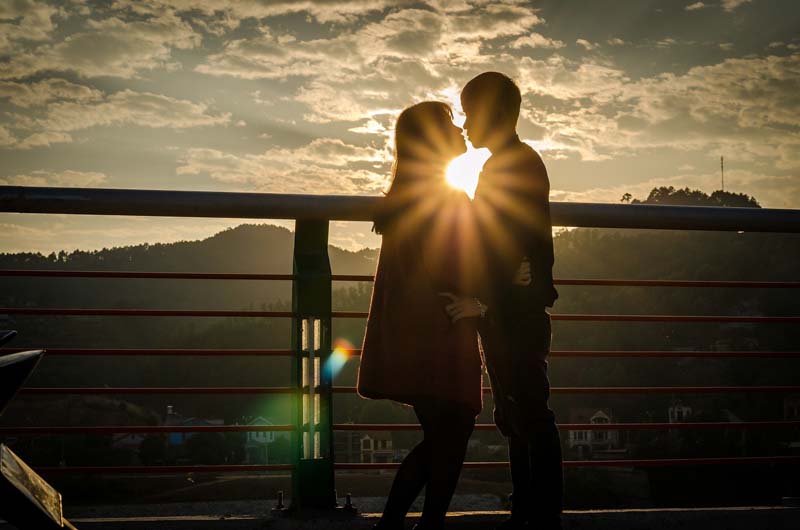 Whether it be reading, watching movies, drinking, playing games, you need something you can enjoy doing on your own.

The attitude of appreciating me-time can make people love themselves more and make life more relaxed.

If you are reading this, regardless of your gender, I want you to think about how you can spend me-time.