Rumors of a romantic relationship between Big Bang’s G-Dragon and BLACKPINK’s Jennie have become a hot subject. 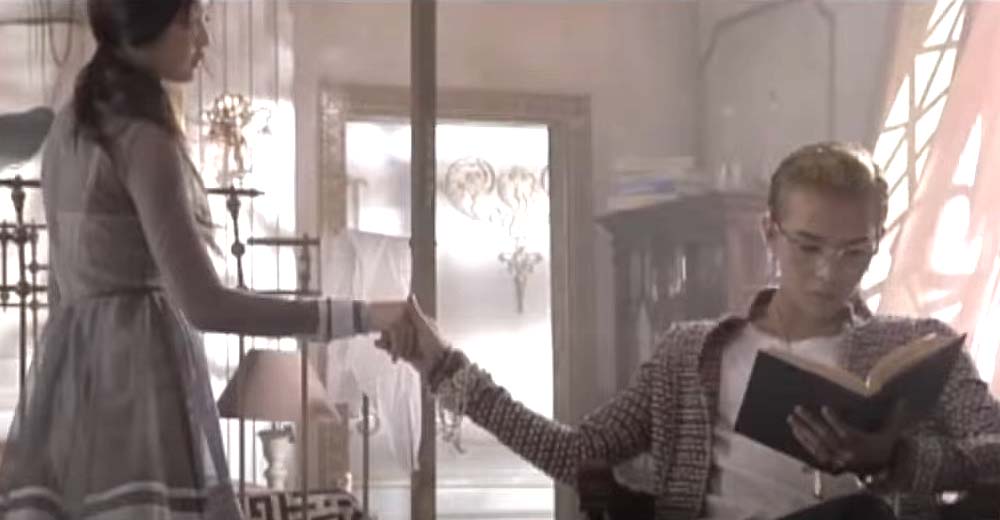 According to Dispatch, the couple have been seeing each other for a year now at what seems to be G-Dragon’s penthouse in Hannamdong, Seoul.

G-Dragon’s penthouse was apparently the perfect spot for their secret rendezvous since entering the facility requires several authentication processes, from getting access to taking the elevator. 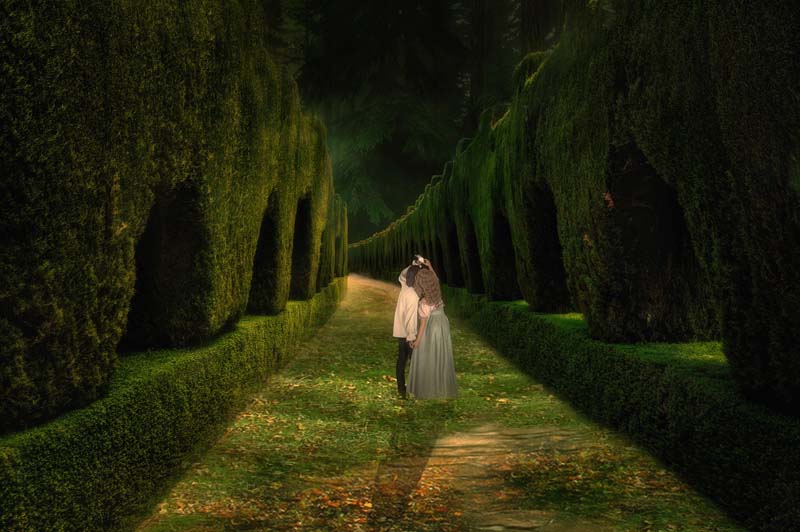 Regarding the rumors, the Agency, YG entertainment, shortly commented on the 24th and said:

“It is difficult to confirm the rumors since they concern the private lives of their artists, so we ask for your understanding,”. 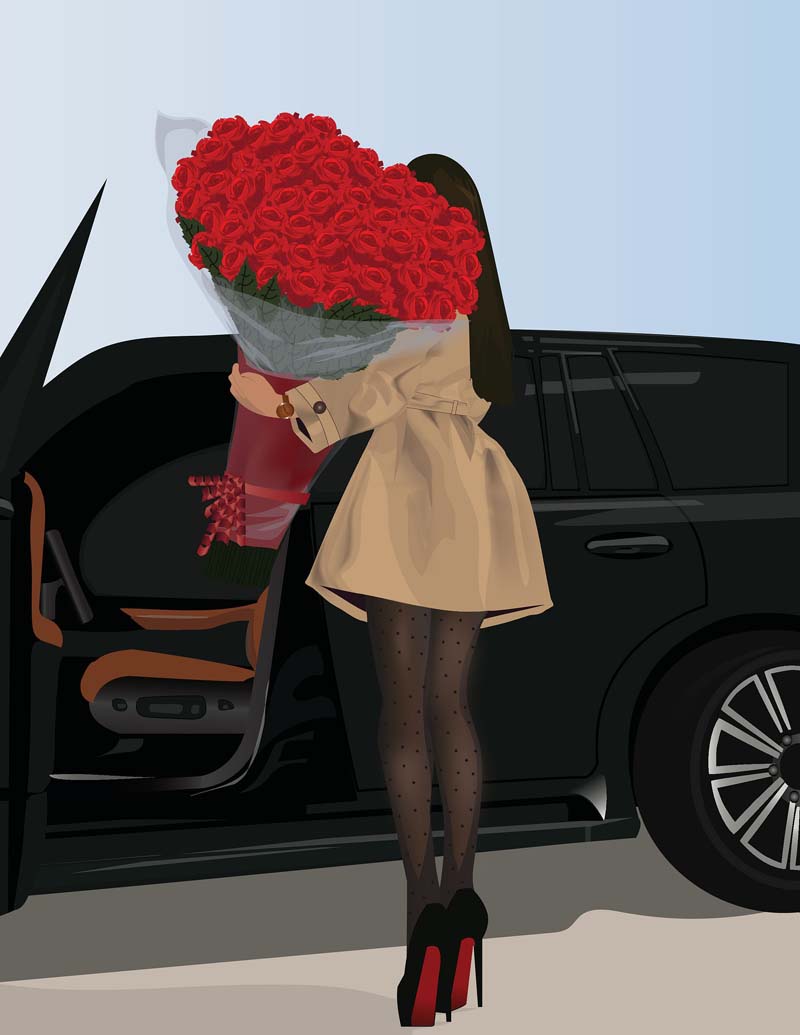 G-Dragon is most popularly known as the K-pop superstar from the top idol group BIGBANG.

After his career as a BIGBANG member, he released numerous hit songs as a solo artist.

Also, the fashionista has a strong presence as a beauty influencer. 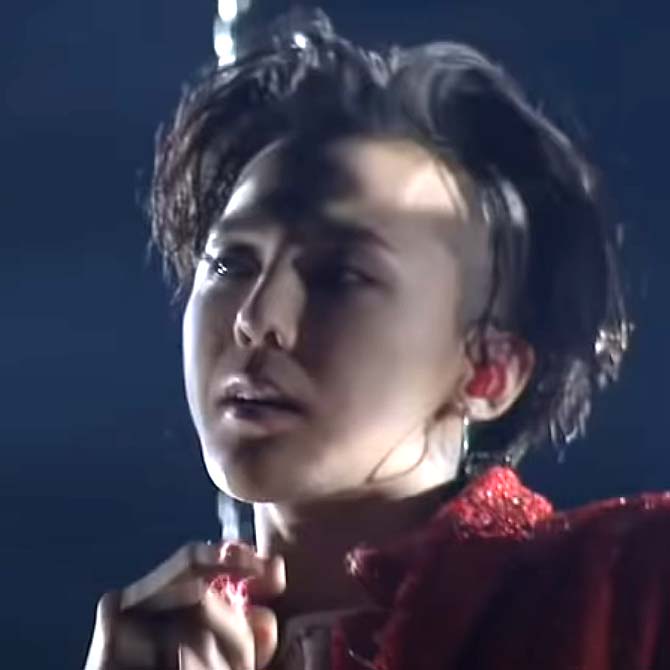 This romance rumor of G-Dragon’s is not the first one.

In 2016, G-Dragon was rumored to have romantic relationships with Japanese models Komatsu Nana and Mizuhara Kiko.

With regard to this G-Dragon actually has expressed his belief saying,

And I assume that romance rumors of myself would take place continually” in a tv show. 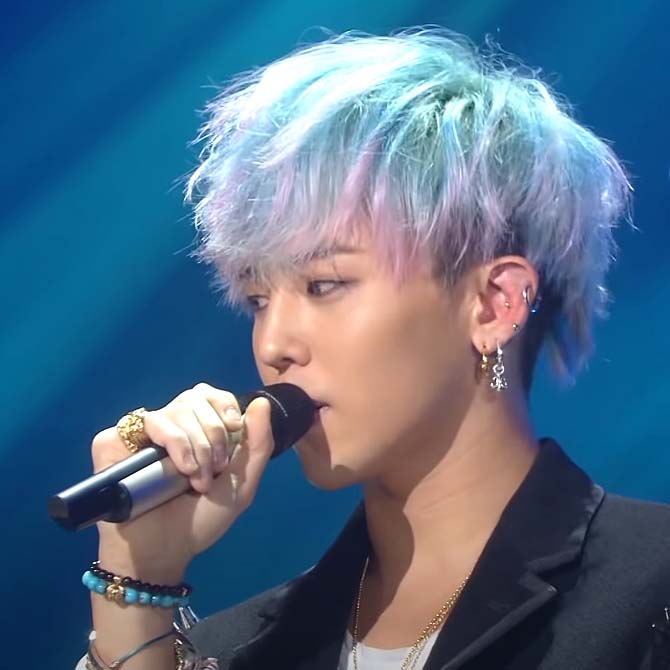 Whether or not G-Dragon acknowledges that he is dating or has broken up is a problem pertaining to an individual, but since he is a famous person, in the perspective of the girlfriend, I think it can have harmful effects on her.

“If one of the person, whom I dated, wants to open our relationship, I think I would gladly do so.

Due to many reasons, the public has the right to know, but I believe it is not an obligation.

Also, according to my personality, I can easily go to places with many people, and I don’t care about what other people think of me.

Also, that is the reason why I get lots of photos taken of me,” he said. 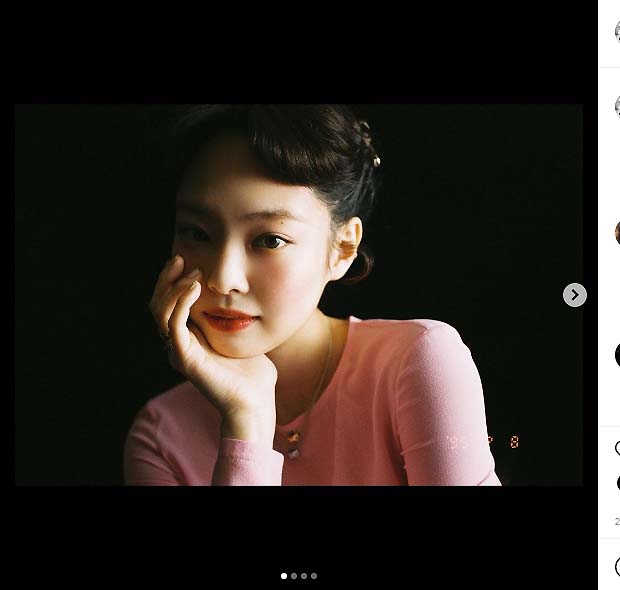 Meanwhile, Jennie is a member of one of the biggest K-pop girl groups in the world, BLACKPINK.

She studied in New Zealand and has gained a lot of attention as an artist through her group and solo activities even after BLACKPINK’s debut.

Jennie had had a public relationship with EXO’s Kai in 2019, but they broke up after a month.

After getting wind of the news of G-Dragon and Jennie’s romantic relationship, fans flooded Kai’s Instagram with mentions of Jennie.

When the news of G-Dragon and Jennie’s romantic relationship came out, fans went straight to Kai’s Instagram and left many comments, saying things like, “Your girl has left,” and “Did you hear the news?” 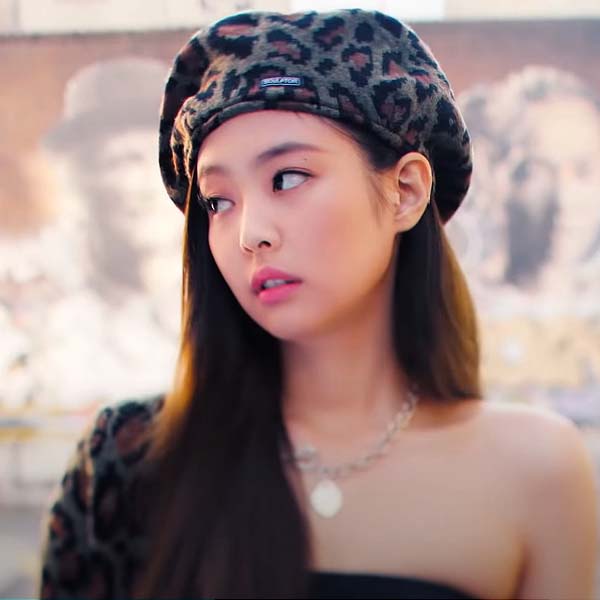 Meanwhile, Jennie and G-Dragon’s 2012 music video for their solo single “That XX” is in the spotlight again.

Jennie appeared as the lead actress in the video at the time.

Now YG Entertainment has not taken a stand, citing their private life, but the comments in the video for “That XX” have been followed by fans around the world. 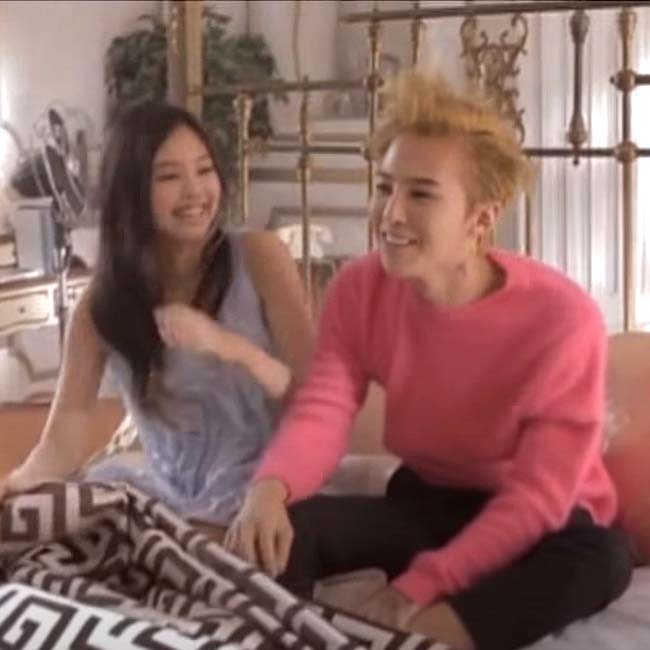 With all of you.. Are G-Dragon and Jennie dating rumors true?

Of course, we fans should be happy and supportive when our beloved celebrities find love.

But to be honest.. I personally wish them to be false rumors.

So I’m very curious what other fans think of the whole thing.