For women who wants to get married 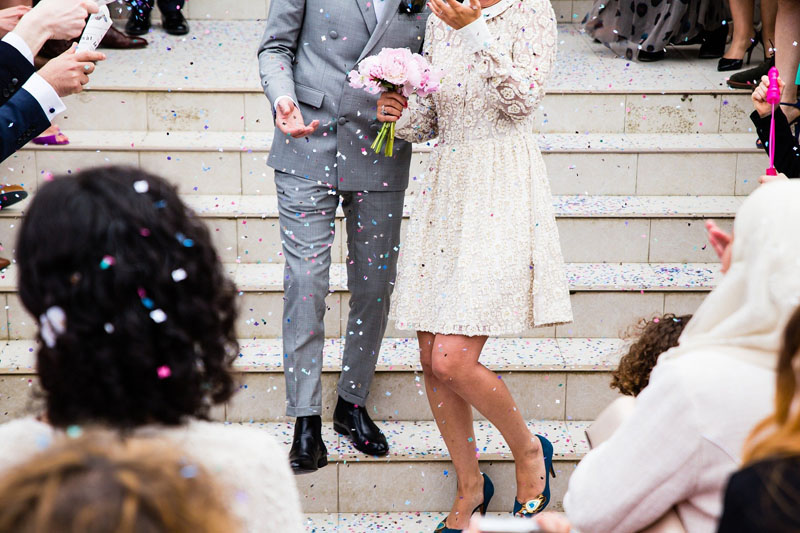 If you are the best age to marry, you might have thought about a woman whom man wants to get married.

Most of women say that they are always try to be a woman whom men like and want to marry. 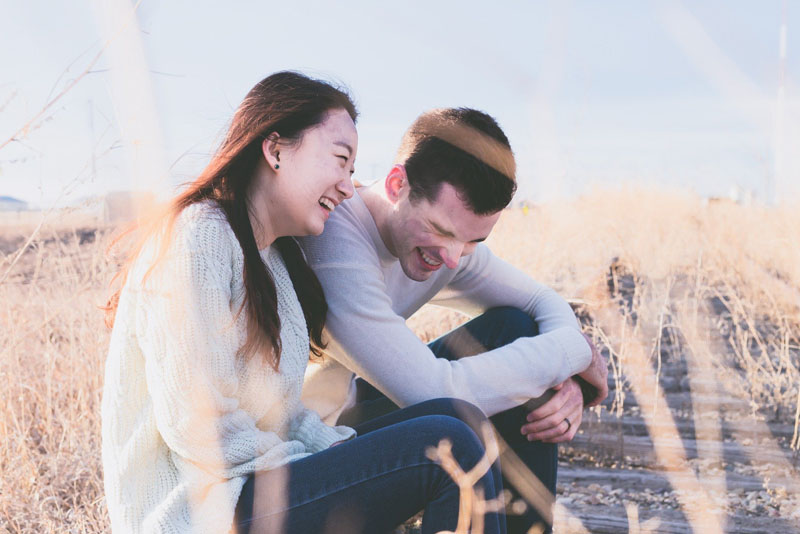 Unfortunately, without the proper concept of short and long team, you will have short relationship again and again and not remain as a women whom men want to marry.

But, there are many ways.

If you try to practice the following things from now on, I am sure that we can think our happy relationship and marriage positively. 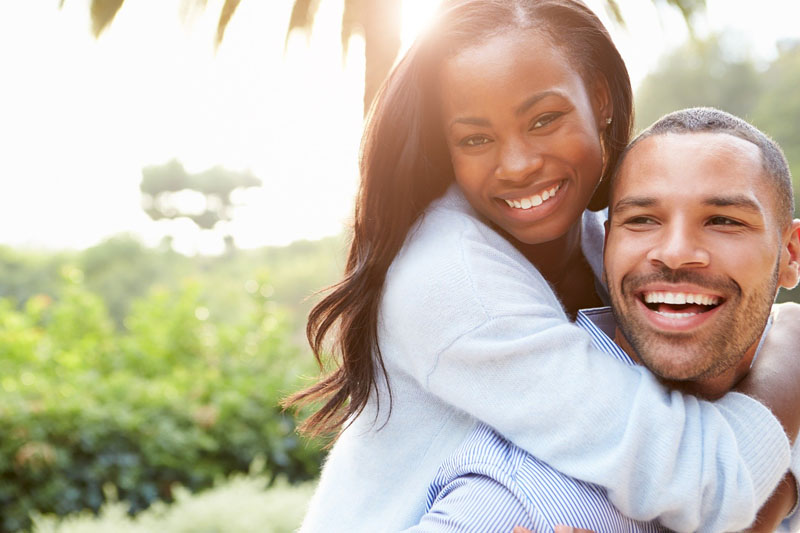 When a man become interested in a woman, he divides the feeling into short and long-term charm. 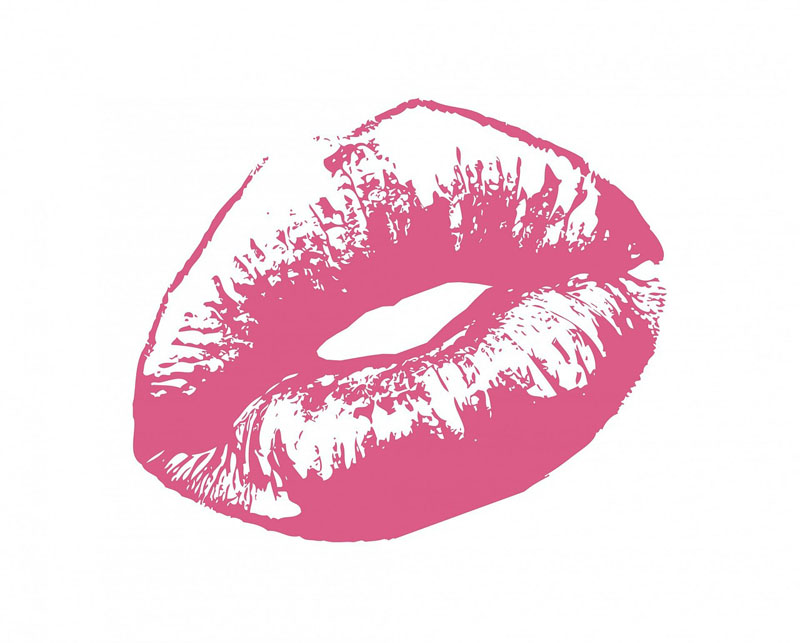 It will not be any problem that you have short-term charm if you just want to hook up at the club. 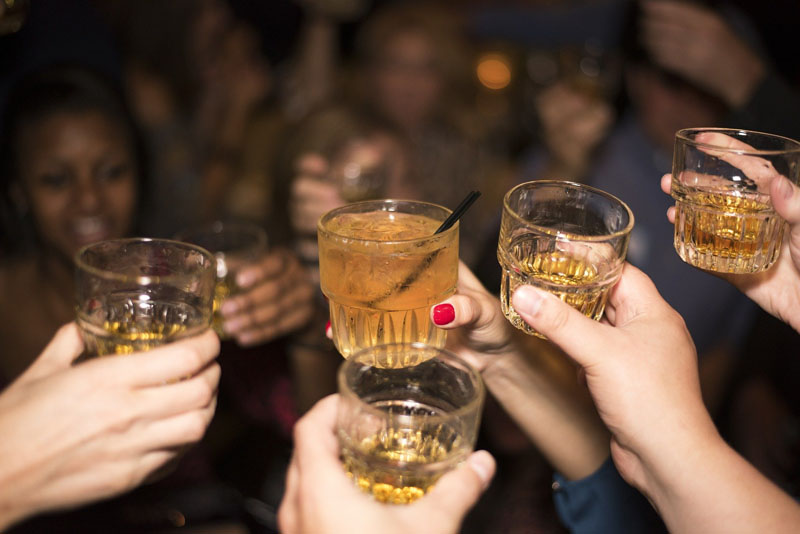 However most of women don’t want that, so they want to try something for safer and happier relationship.

Let’s figure out what long-term charm is to upgrade it. 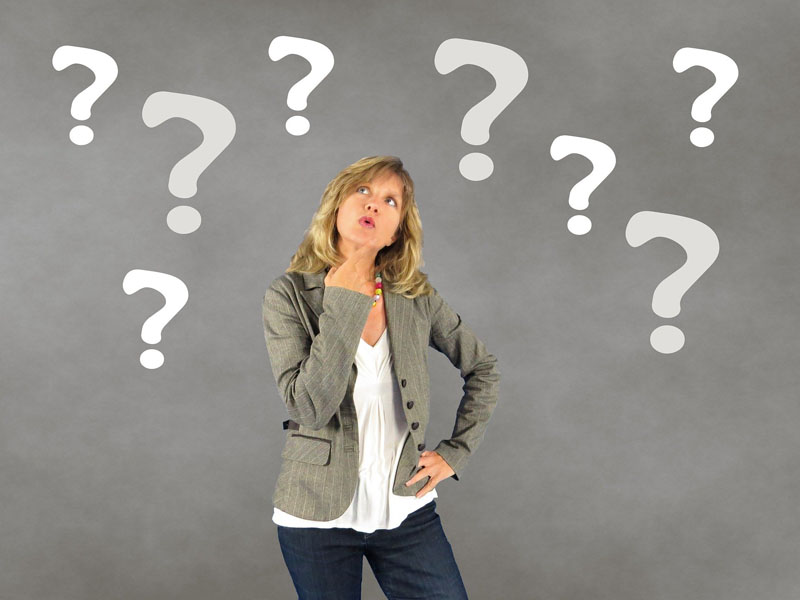 Even it is listed in detail, it is simply about ‘a good wife’ and ‘a good mother’ 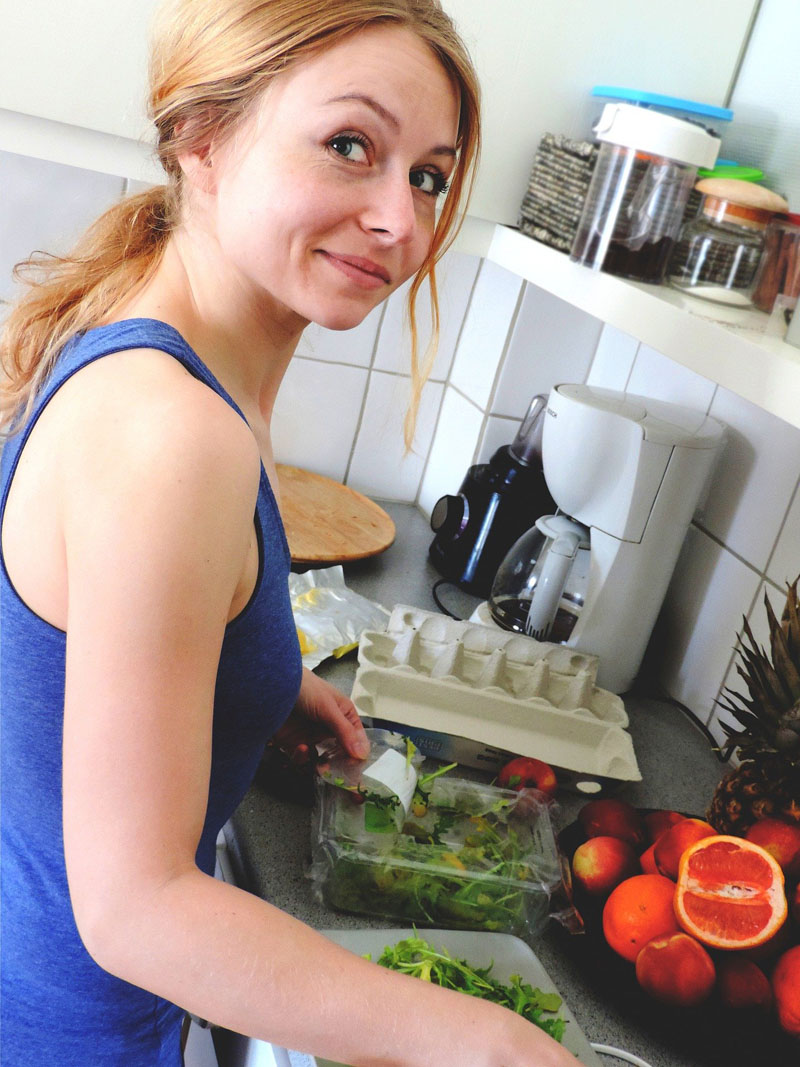 If you have this, you can be a woman whom men want to marry.

In other word, a good mother doesn’t smoke and drink.

It satisfies being girlish and physical health condition. 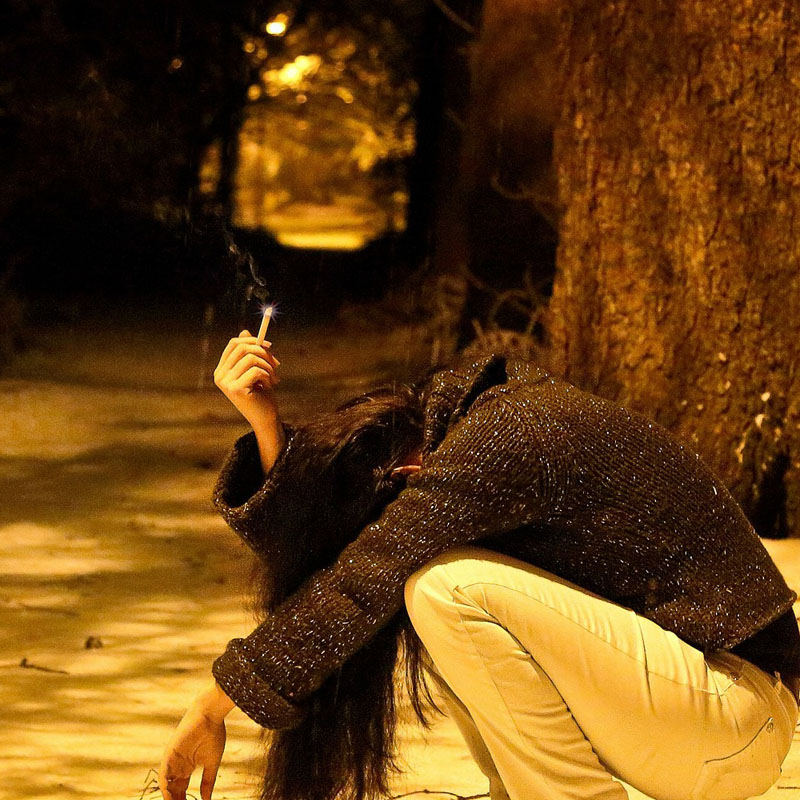 Liking children, you will not let things happen which mess up the relationship.

It satisfies being good at relationship, wisdom and emotional stability. 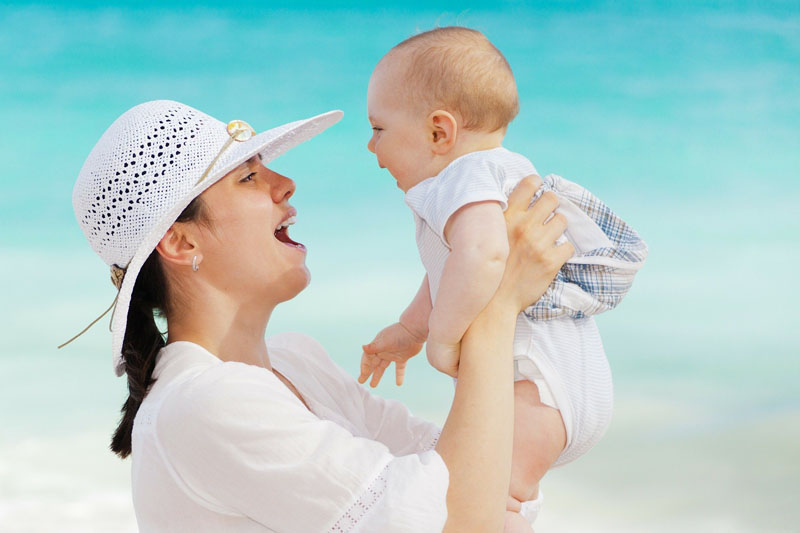 You will not be interested in men except your boyfriend and betray the boyfriend.

And there will not be a situation that you lose contact with your boyfriend by drinking.

It satisfies ethics and not cheating. 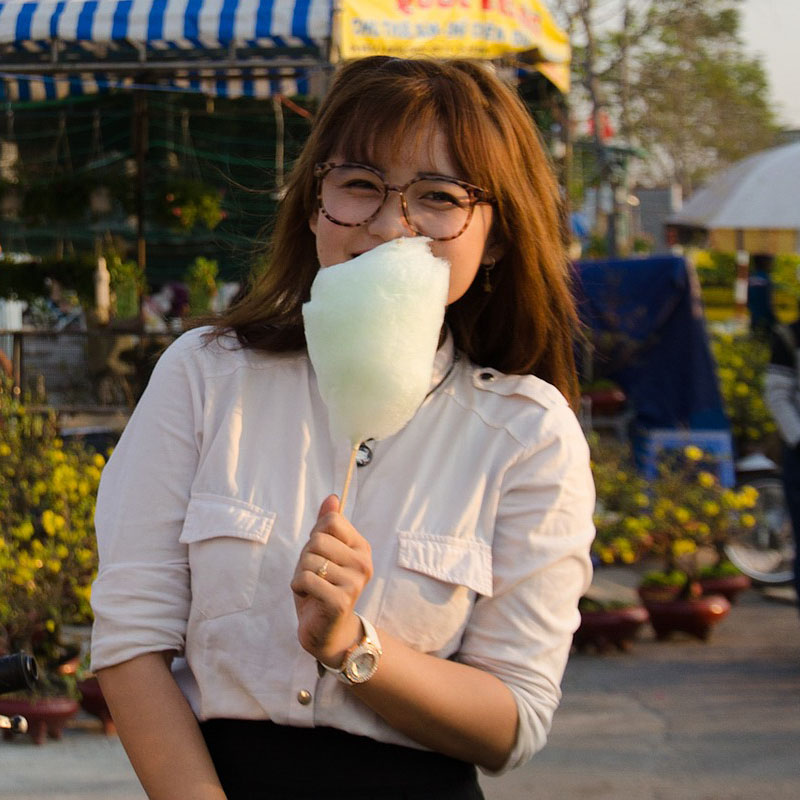 Even if you don’t meet the conditions, you don’t have to blame yourself.

Because it is impossible to meet all above.

If you’re assigned to a man, anyone looks attractive, looks tall, has a strong body, graduates from a prestigious college, has enough money, a good family, and a good car, but never wanders eye, doing house chores hard even homely. 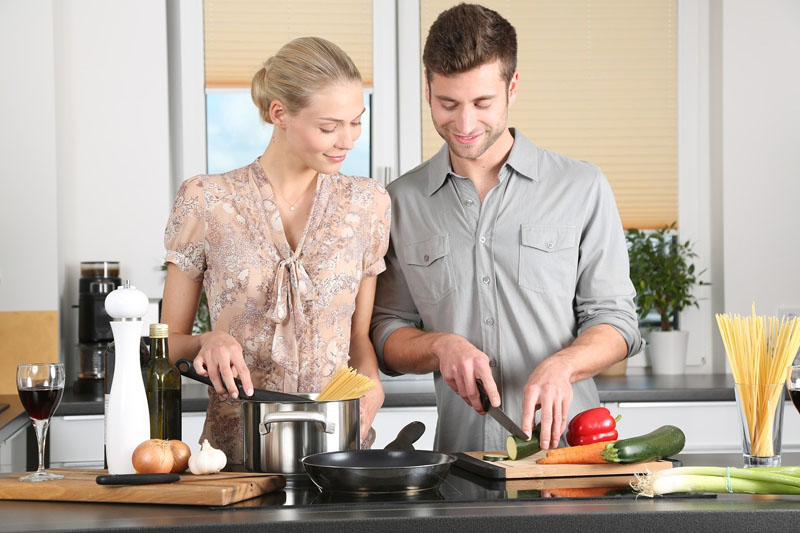 The above list is only about a female figure with ‘long-term charm’.

It’s just a list we should aim to become a woman who wants a happy and lasting relationship and wants to get married.

If you’ve recently been told of a breakup by a man who’s even thought about getting married, it’s likely you’ve lost a fatal score in one or more of the ‘long-term charms’ lists listed above. 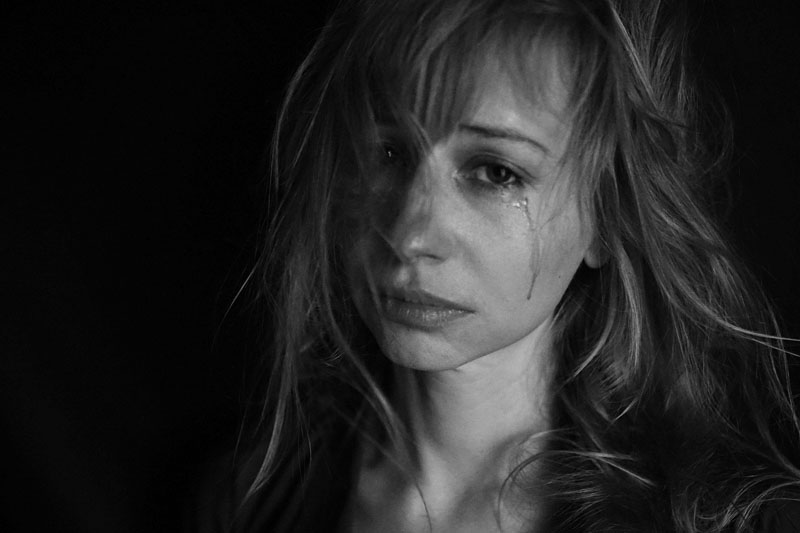 However, without being bound in the past, we must grasp and develop what is our lack for future love. 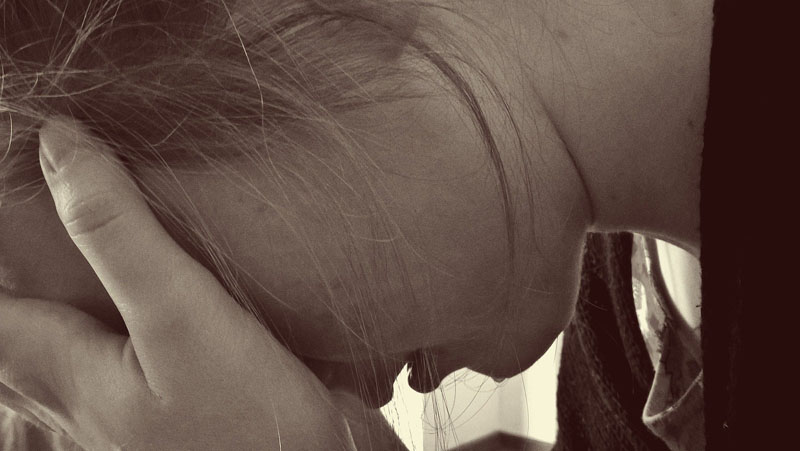 Most women often try to recover their relationship by appealing to a man with sexual attraction.

This is a misguided strategy, planned for the confusion of long-term and short-term values.

It only exacerbates the situation by forcibly inserting a key that does not fit the locked door, and even if it works, it often breaks up again.

If you’re thinking of marrying a decent man, you need to try to be mature mentally a little bit even it is not perfect. 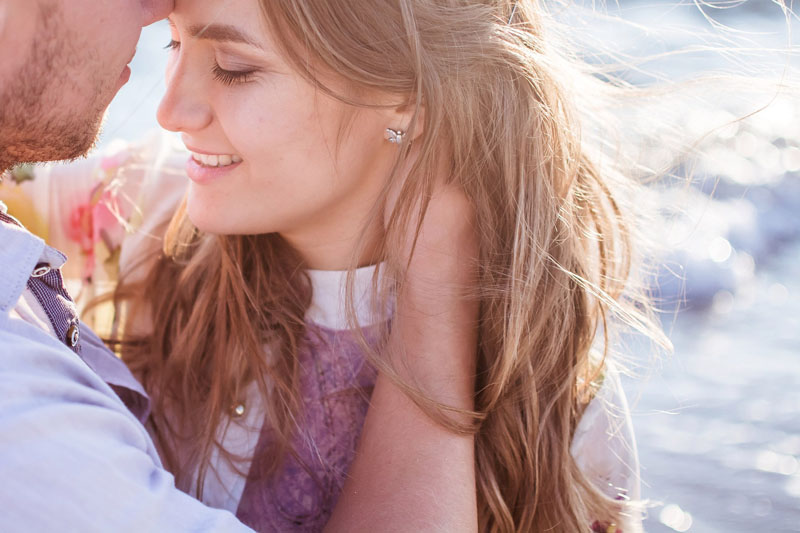 What if you are busy with upgrading your qualification or refuse blind date to get degree? 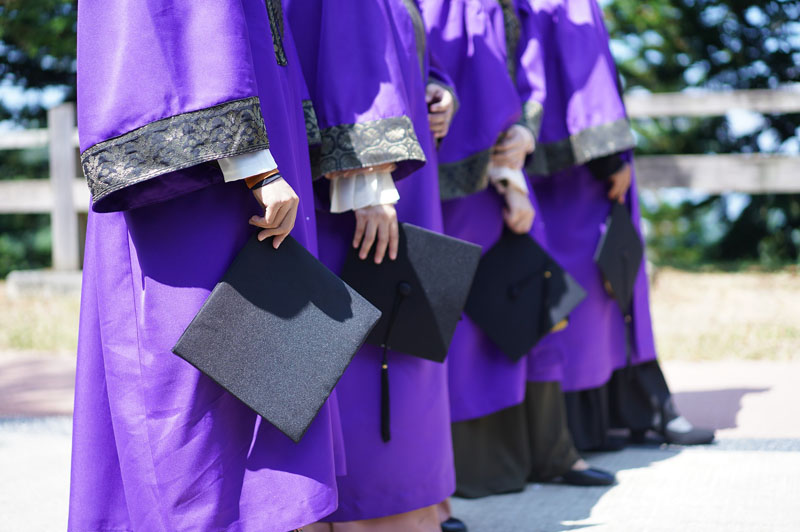 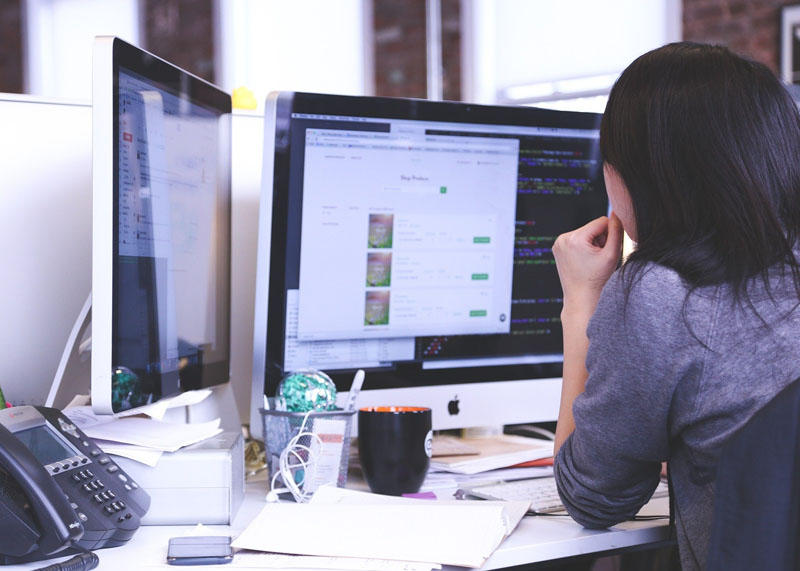 However, if you are thinking about marriage, you should try to make 12 things better in the above list which are more important than the qualifications. 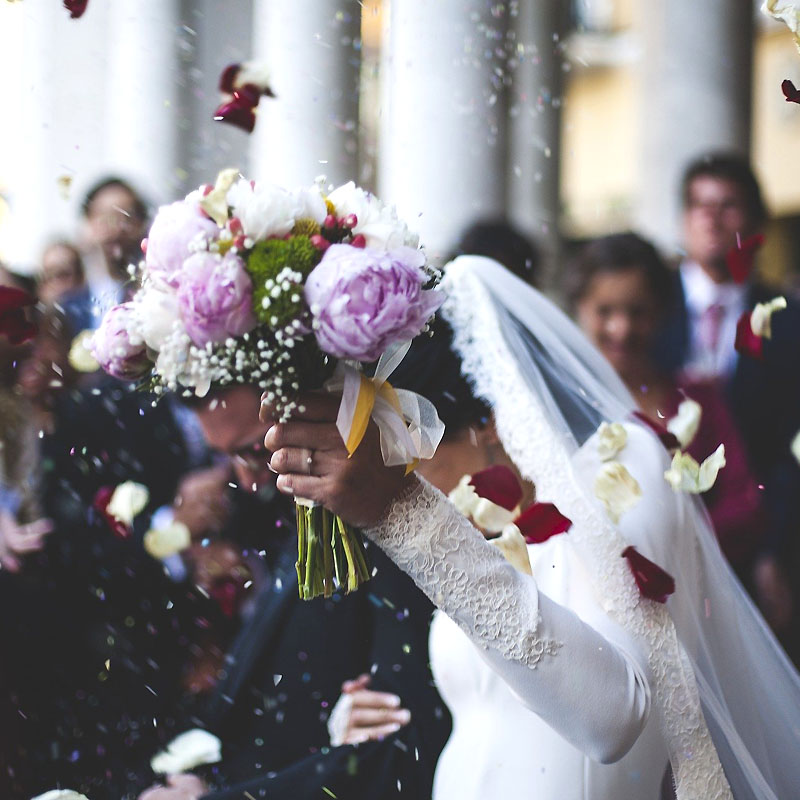 Women focus on the men’s ‘qualifications’, so sometimes get confused that men also want women to have many and better qualifications.

Of course, if you want to marry a men with a chaebol or a noble family, you can’t ignore it, but the more important thing is to find the nobleness of a woman who matures the inside.